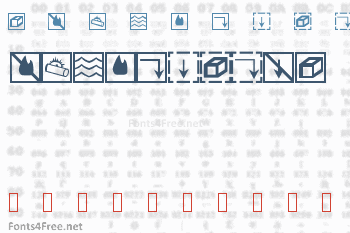 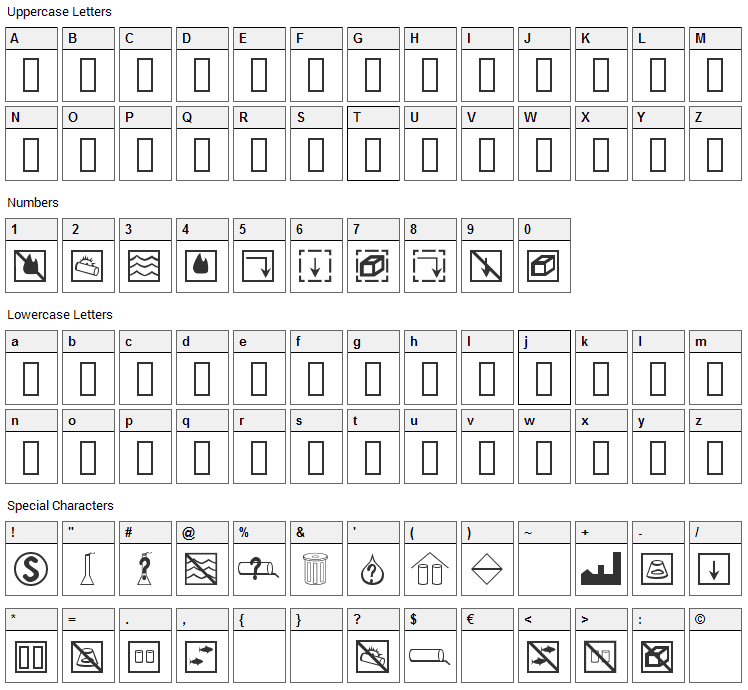 BCMELP EPD Symbols is a dingbats, various font. The font is licensed as Unknown. That doesnt necessarily mean that the font is free. Either we just dont have designer's information or the license type wasnt stated. 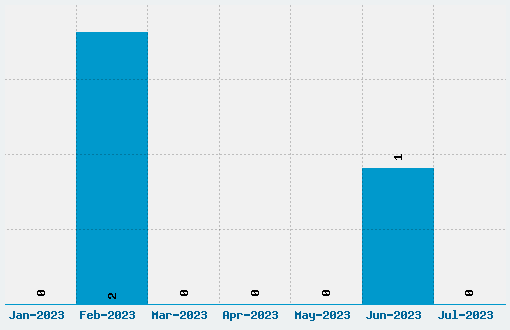