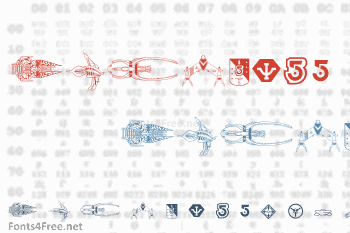 These symbols were created by Michael Lee:

These symbols were created by Keith Nelson:

(He did an excellent job, many thanks Keith!!!) 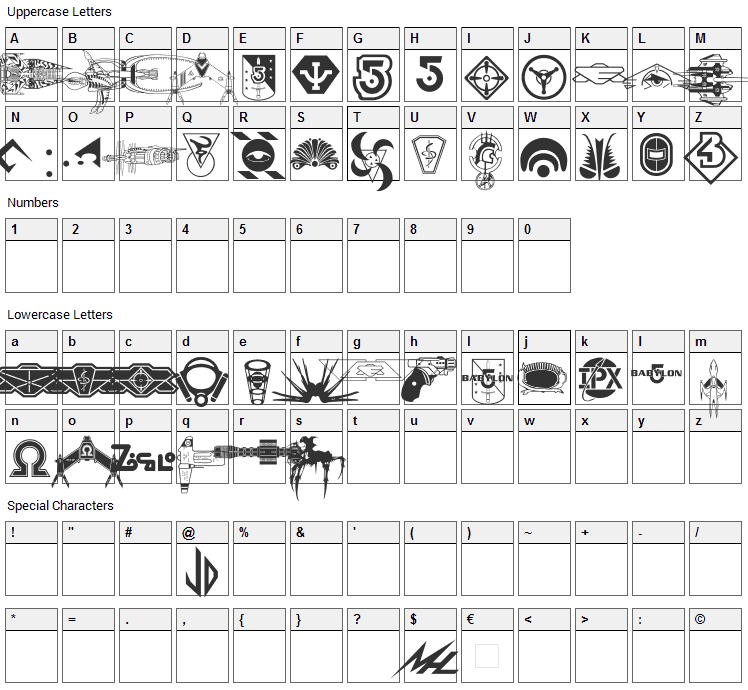 Submit a comment, question or review about B5 Symbols font

B5 Symbols is a dingbats, tv-movie font designed by Lauren Solomonson. The font is licensed as Free. The font is free for both personel and commercial usages. In doubt please refer to the readme file in the font package or contact the designer directly. 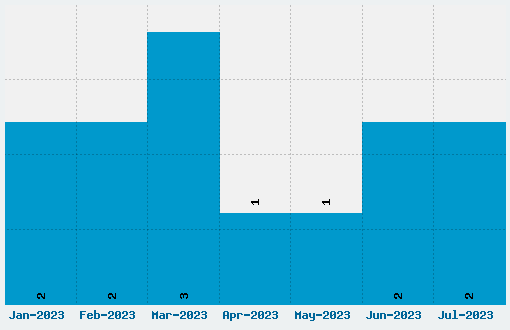