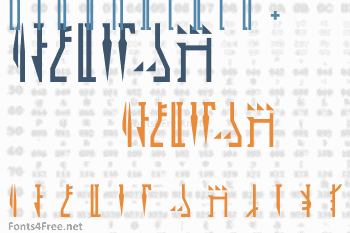 This Star Wars font is based on samples of Mandalorian seen in the Episode II Visual Dictionary as well as menu screens from the 2004 DVD release of Star Wars.

This font includes all English letters, numbers, and common punctuation marks (basically, all the stuff displayed on the keyboard). Uppercase and lowercase letters are identical. Also, kerning has been enabled for this font. See mandalorian_table.jpg for a full table of Mandalorian letters and their respective keys.

My main source for this font is a menu screen taken from the 2004 release of the Star Wars DVDs. Unfortunately, there were some letters and numbers that were not present: m, p, q, v, x, z, 1, 2, and 0. There was also no punctuation. In order to fill in the gaps, I used what I had as an inspiration for the rest. Because of that, I'd say this font is only 75% accurate.

Is it Really Mandalorian? Yes. In the Episode II Visual Dictionary, there's a small readout of the technical display from the Slave I. Check it out, and you can clearly see the similarity between it and the alphabet that appears on the DVD. 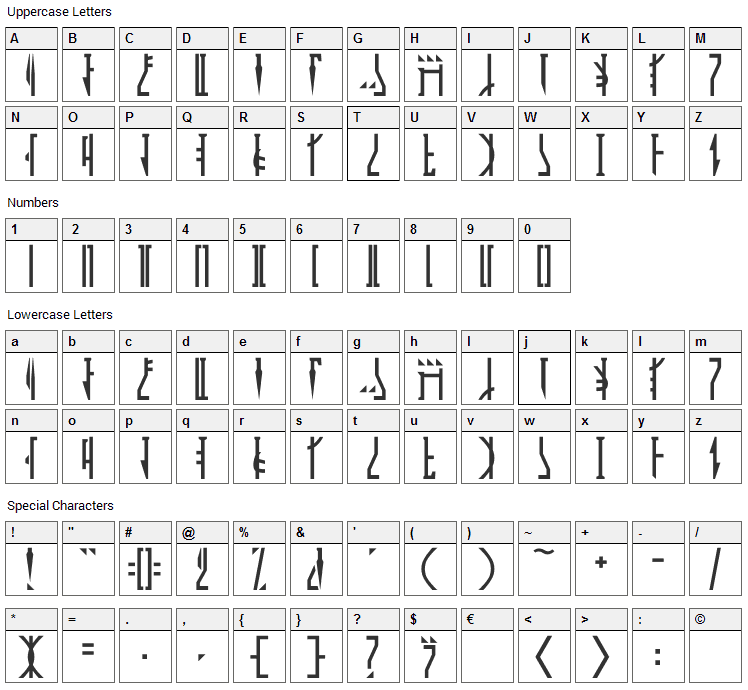 What is this garbage? Either match the font or call it something else please.

Submit a comment, question or review about Mandalorian font

Mandalorian is a dingbats, tv-movie font designed by Erikstormtrooper. The font is licensed as Free. The font is free for both personel and commercial usages. In doubt please refer to the readme file in the font package or contact the designer directly from erikstormtrooper.com.

Mandalorian font has been rated 5.0 out of 5 points. A total of 5 votes cast and 1 users reviewed the font. 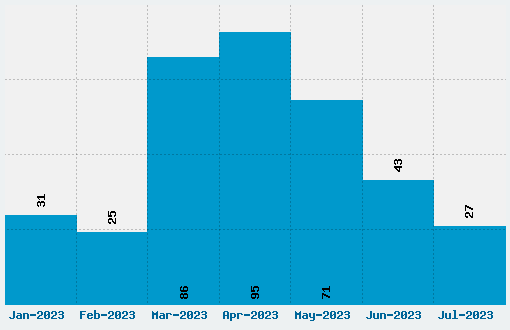