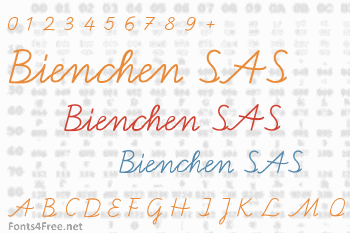 Here it is, one of the few achievements of the German Democratic Republic, which has survived the end of that State, even in the west (Saarland, Berlin and Hamburg) gained a foothold: The school output font (since 1991 "SAS")

This is a special font set! You need to install both fonts and than use italoc writing to correct connections. Also upper case letters, that should not be connected to a following lower case letter has to be written in italic. The two fonts will only work together! More instruction in the font set. 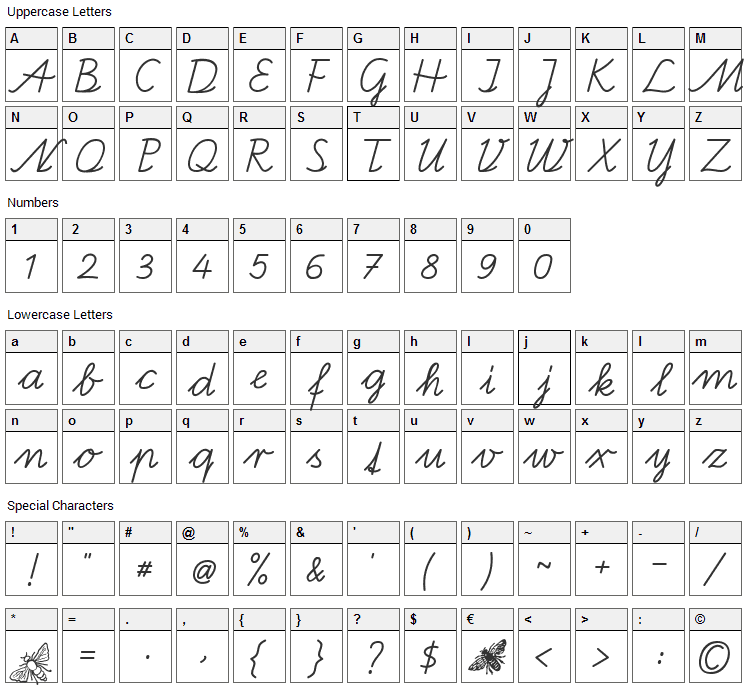 Submit a comment, question or review about Bienchen SAS font

Bienchen SAS is a script, school font designed by Peter Wiegel. The font is licensed as Free. The font is free for both personel and commercial usages. In doubt please refer to the readme file in the font package or contact the designer directly from peter-wiegel.de. 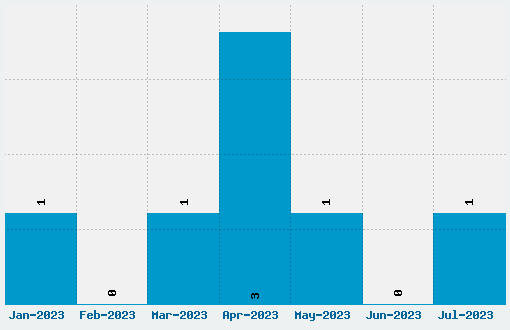