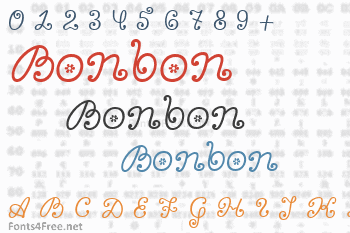 Bonbon is a fancy handwriting font for cheerful and bright headlines. The letterforms are artistic and naive as if they are written in a teenage girl's diary. It is drawn with a fine marker by author Ksenia Erulevich. Curves are carefully adjusted so that the font will also work well in print - making it a good choice for appetizing product design, greeting cards, or titling in children's books. Extra ornamental characters are included. 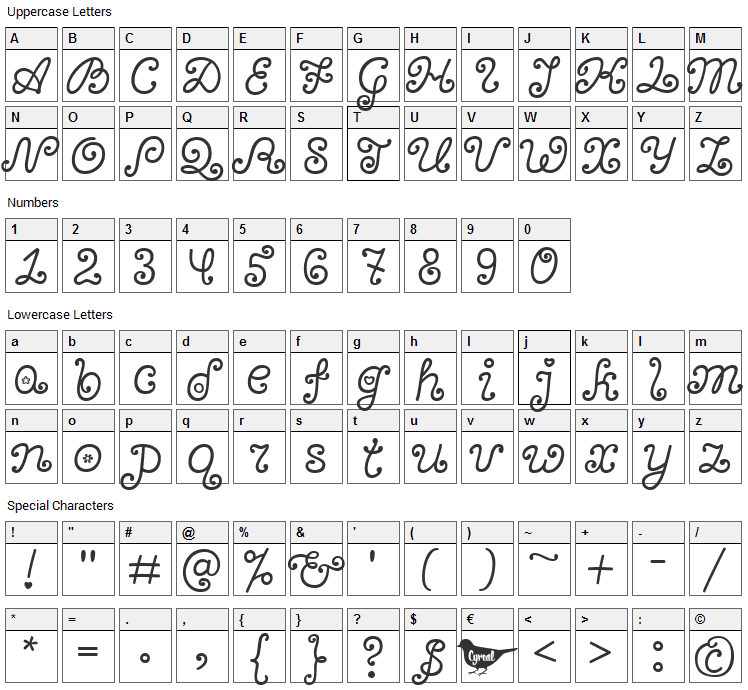 Bonbon is a fancy, curly font designed by Cyreal. The font is licensed under SIL Open Font License. The font is free for both personel and commercial usages, modification and distribution. In doubt please refer to the readme file in the font package or contact the designer directly from cyreal.org. 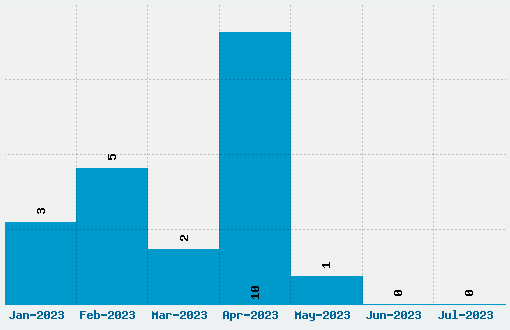