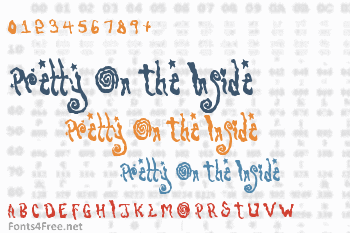 PRETTY ON THE INSIDE FONT CHARACTER MAP 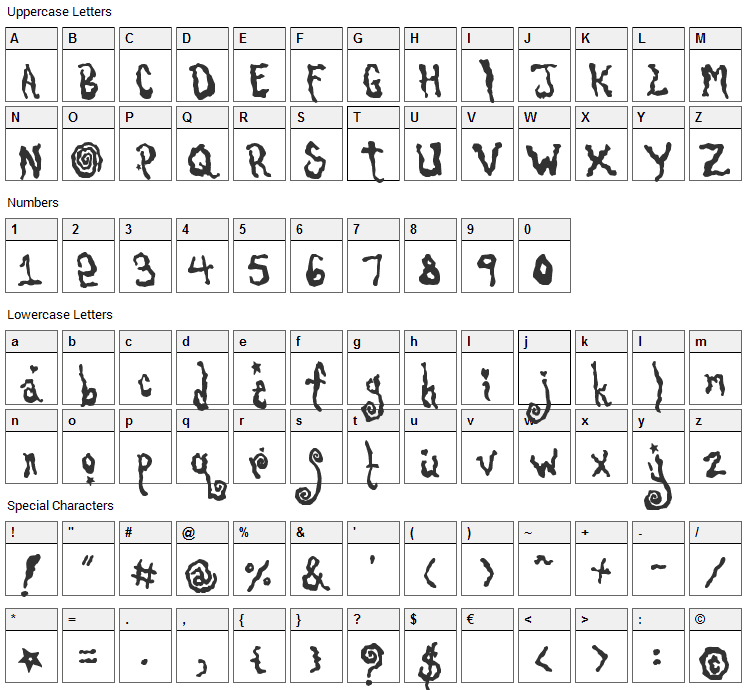 COMMENTS & QUESTIONS ABOUT PRETTY ON THE INSIDE FONT

Pretty On The Inside is a fancy, curly font designed by Swearboy Inc.. The font is licensed as Unknown. That doesnt necessarily mean that the font is free. Either we just dont have designer's information or the license type wasnt stated.

License Type: UnknownDownload
Rate Pretty On The Inside Font 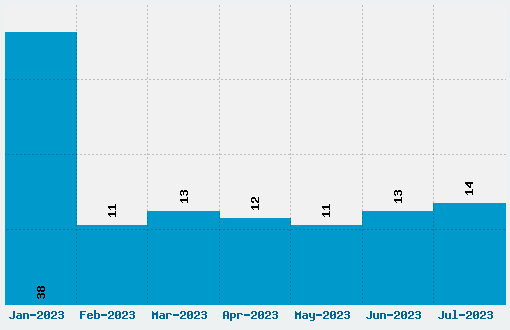