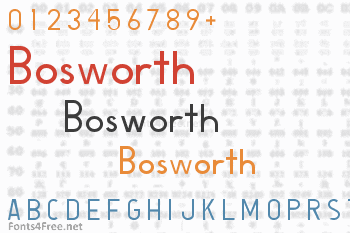 Named for the battle where Richard III died. The Battle of Bosworth or Bosworth Field was the last significant battle of the Wars of the Roses, the civil war between the Houses of Lancaster and York that extended across England in the latter half of the 15th century. Fought on 22 August 1485, the battle was won by an alliance of Lancastrians and disaffected Yorkists. Their leader Henry Tudor, Earl of Richmond, became the first English monarch of the Tudor dynasty by his victory and subsequent marriage to a Yorkist princess. His opponent Richard III, the last king of the House of York, was killed during the battle, the last English monarch to die in combat. Historians consider Bosworth Field to mark the end of the Plantagenet dynasty, making it one of the defining moments of English history. 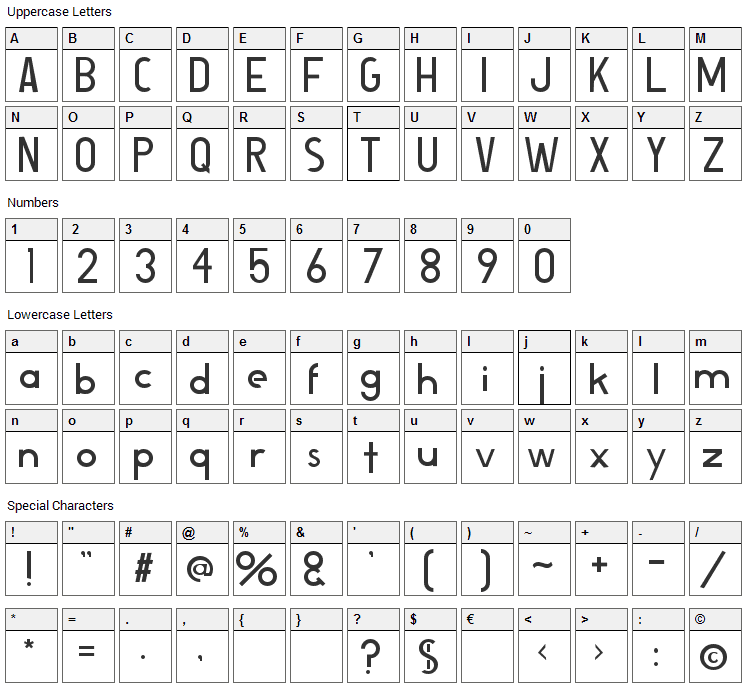 Submit a comment, question or review about Bosworth font

Bosworth is a basic, sans-serif font designed by Thomas E. Harvey. The font is licensed as Free for personal use. You can download and use the font free for personal projects. For commercial projects please refer to the license file in the package or contact the designer directly from TomzFonts@gmail.com.