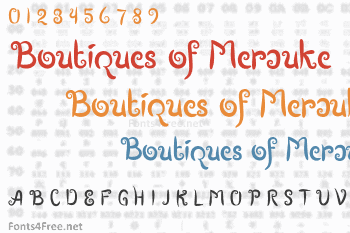 Merauke is the famous city in the east most of Indonesia archipelago. I want to go there some day. It will be so wonderful i know. :D 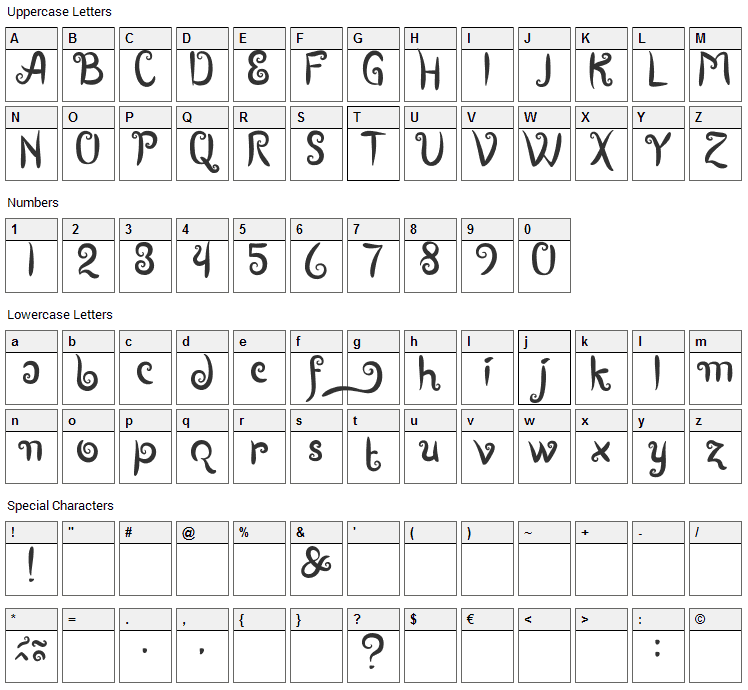 Boutiques of Merauke is a fancy, curly font designed by Adien Gunarta. The font is licensed as Free. The font is free for both personel and commercial usages. In doubt please refer to the readme file in the font package or contact the designer directly from naraaksara.com. 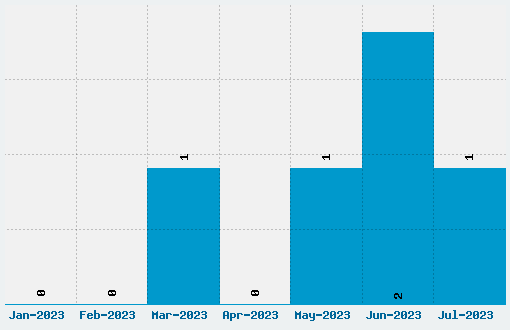