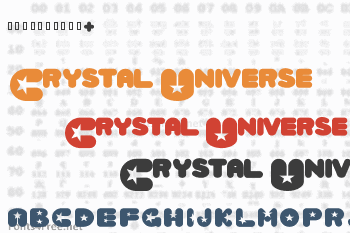 Crystal Universe is a font that replicates the font used for the logo of the animated television show Steven Universe (tm).

STEVEN UNIVERSE and all related characters and elements are trademarks of and (c) Cartoon Network.

Made in FontForge (c). 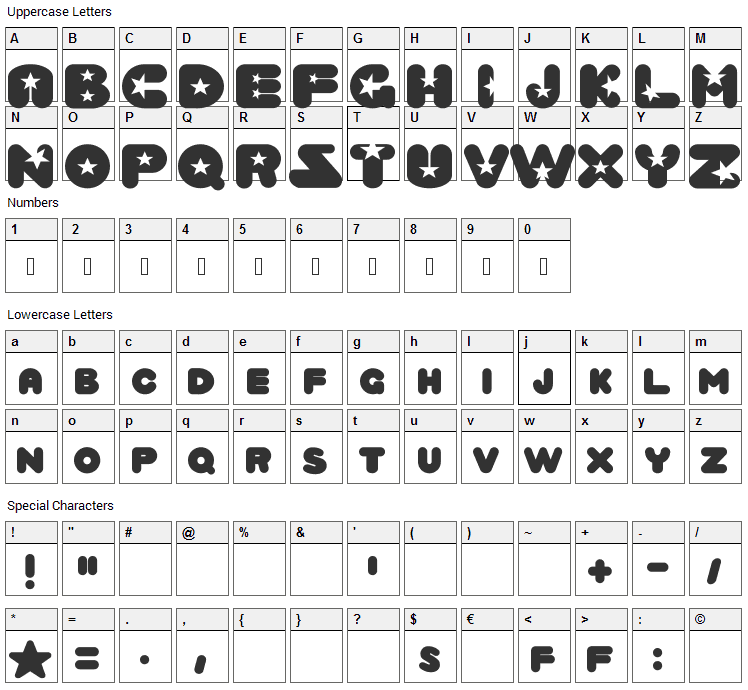 Submit a comment, question or review about Crystal Universe font

Crystal Universe also known as Steven Universe font is a basic, various font designed by MaxiGamer. The font is licensed as Free. The font is free for both personel and commercial usages. In doubt please refer to the readme file in the font package or contact the designer directly from maxigamer.deviantart.com.

Crystal Universe font has been rated 4.6 out of 5 points. A total of 8 votes cast and 0 users reviewed the font. 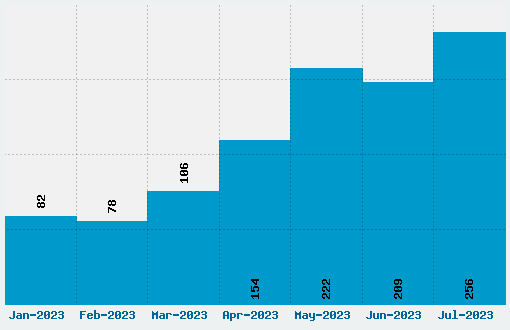