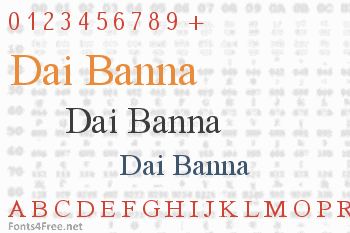 The Dai Banna SIL Fonts are the Unicode version of their predecessor, SIL Dai Banna Fonts. Apart from a few additional characters such as Chinese punctuation marks, the design is the same and represents a new rendering of the New Tai Lue (Xishuangbanna Dai) script, which was first added to Unicode 4.1. These fonts include a complete set of New Tai Lue consonants, vowels, tones and digits, along with punctuation and other useful symbols. A basic set of Latin glyphs, including Arabic numerals, is also provided. Chinese punctuation used in New Tai Lue texts are included as well. Two font families, differing only in weight, allow for a wide range of uses. 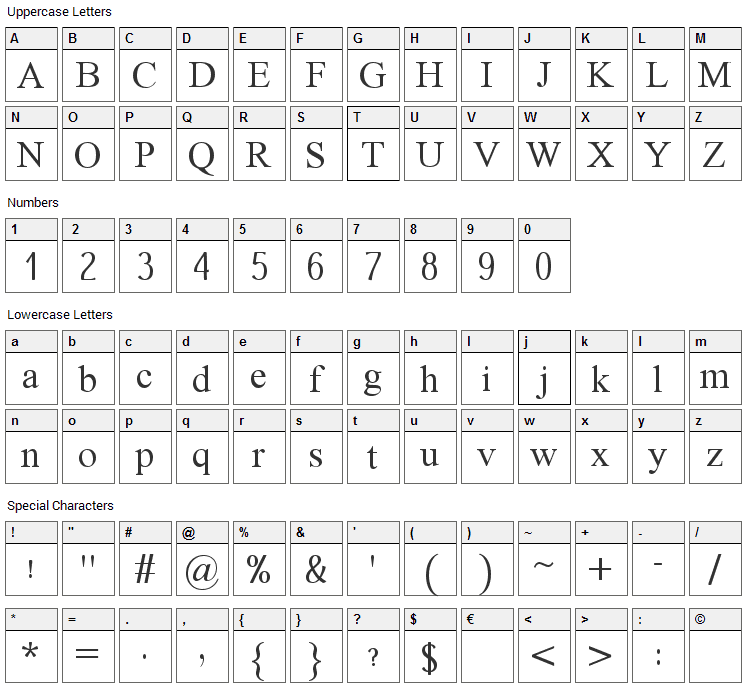 Dai Banna is a basic, sans-serif font designed by SIL International. The font is licensed as Public Domain / GPL / OFL. Public domain fonts are free of known copyright restrictions because intellectual property rights have been forfeited by the respective author or property rights have expired. The font is free for both personel and commercial usage. For your questions, please contact the designer directly from sil.org. 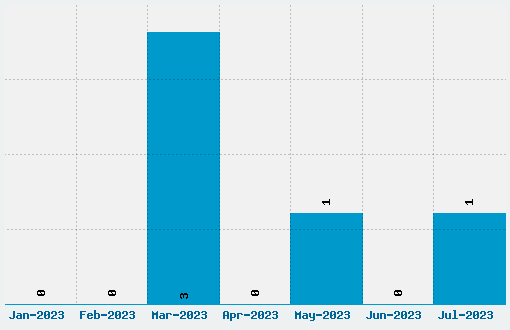