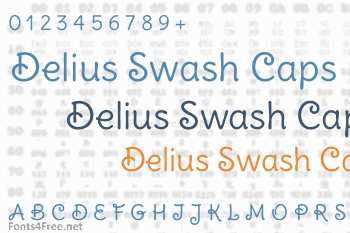 Delius Swash Caps is part of a high quality comic book lettering typeface super-family. It has special uppercase letters for special uses, such as in titles and logos. It has companion families, Delius and Delius Unicase. 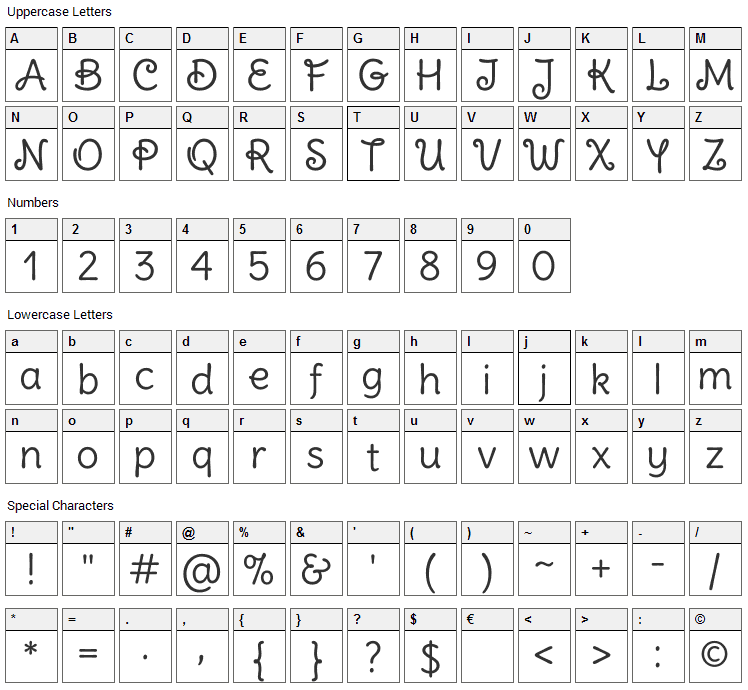 Delius Swash Caps is a basic, various font designed by Natalia Raices. The font is licensed under SIL Open Font License. The font is free for both personel and commercial usages, modification and distribution. In doubt please refer to the readme file in the font package or contact the designer directly from plus.google.com.

Delius Swash Caps font has been rated 3.5 out of 5 points. A total of 2 votes cast and 0 users reviewed the font. 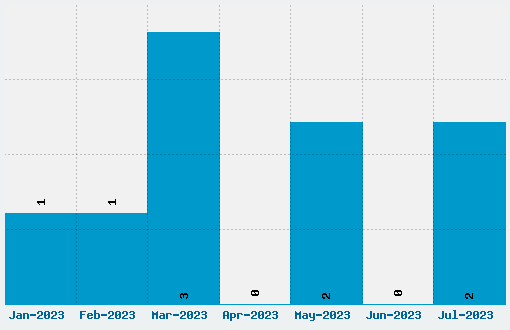