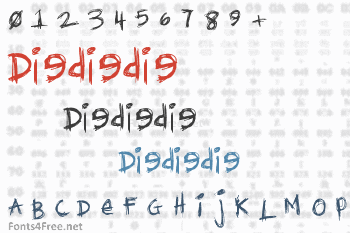 An evil, scribbled, obsessive font that definitely should not be trusted. Alt-0192 to alt-0211 contain some dingbats to liven up your death threats or whatnot. 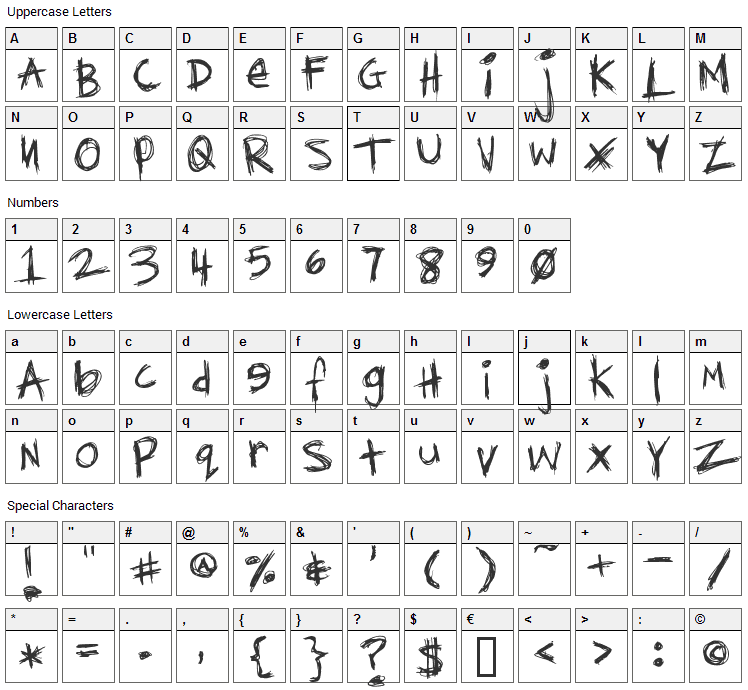 Diediedie is a script, trash font designed by Static Type. The font is licensed as Free for personal use. You can download and use the font free for personal projects. For commercial projects please refer to the license file in the package or contact the designer directly. 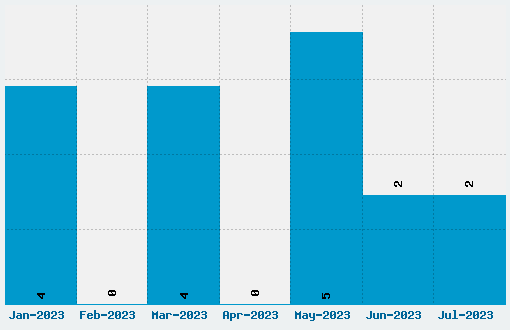