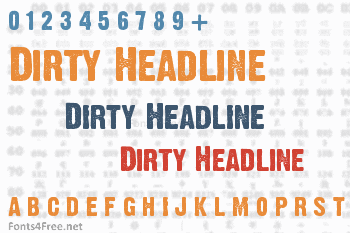 "Dirty Headline" is a stressed font designed to emulate old poster headers. I created it, a few years ago, for FLY FROM EVIL, my crime-drama RPG.

FLY FROM EVIL remains in development as of this writing, but Dirty Headline has made its way into the paint-boxes of graphic designers the world over, appearing on book covers, billboards, shirts, movie screens, TV advertisements, lottery tickets, handbills and everything else you can see a font on. This font has made me friends, put groceries on the table, and given me the curious pleasure of having placed a gentle fingerprint on the globe.

I built the original font to suit the needs of its target project, so v1 had a limited character set. It was plenty for its intended role, but these days, Dirty Headline has more duties to answer to, so here we are with a revised and expanded version. v2 fills out the entire U.S. keyboard set, and adds other glyphs including smart quotes and money symbols (generic currency, pound sterling, euro, yen and cent).

It's still by no means complete (especially for use outside the English language), but it's now a much more versatile example of its species, and (of course) it will continue to grow and improve. Most of the additions in this version began as private commissions from licensed users. Note that every version of Dirty Headline has slightly different metrics, so replace earlier designs with care. 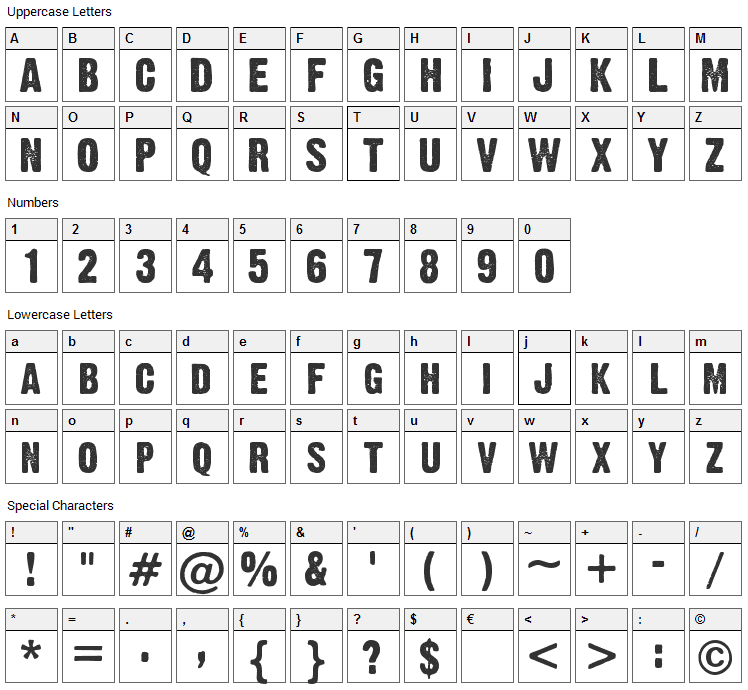 A stressed "Swiss" headline font designed to emulate old posters and newspapers. This revised version includes several additions to the sparse original character set, along with metrics and kerning improvements, to improve the font's usefulness beyond its original design function.

Submit a comment, question or review about Dirty Headline font

Dirty Headline is a fancy, eroded font designed by Cumberland Fontworks. The font is licensed as Free for personal use. You can download and use the font free for personal projects. For commercial projects please refer to the license file in the package or contact the designer directly from www222.pair.com.

Dirty Headline font has been rated 5.0 out of 5 points. A total of 1 votes cast and 0 users reviewed the font. 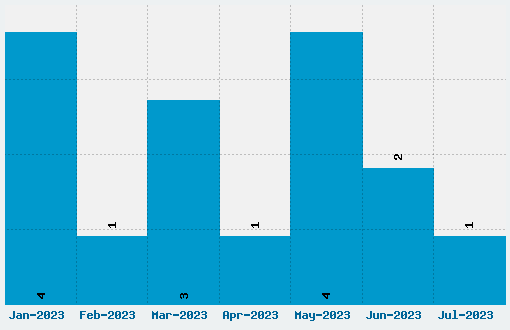