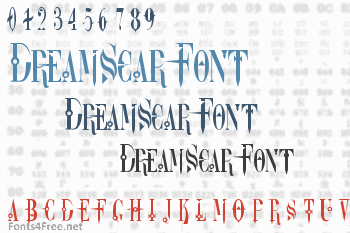 Hey there everyone. This is my first real "orginal" font that hasnt been inspired by a logo or anything else like that. It is very limited and should'nt be used for much more than basic documentation. Nonetheless, i had fun with it and i hope you do too. 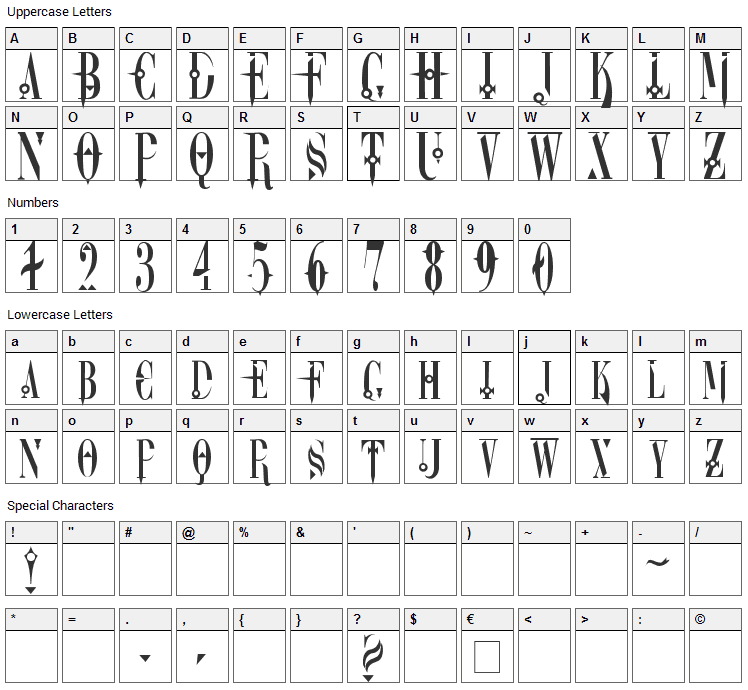 Submit a comment, question or review about DreamScar font

DreamScar is a gothic, modern font designed by Sharkshock. The font is licensed as Free for personal use. You can download and use the font free for personal projects. For commercial projects please refer to the license file in the package or contact the designer directly from sharkshock.net.

DreamScar font has been rated 1.0 out of 5 points. A total of 1 votes cast and 0 users reviewed the font. 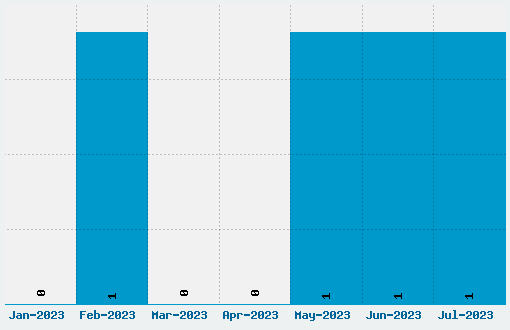