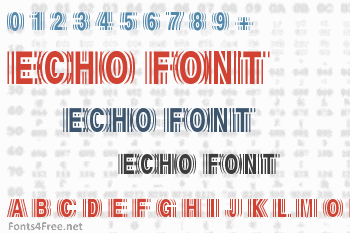 ECHO was inspired by a psychedelic-era poster in which the letters were given a similar vibrating feel. The basic letterforms are similar to Helvetica, which would go nicely with this. 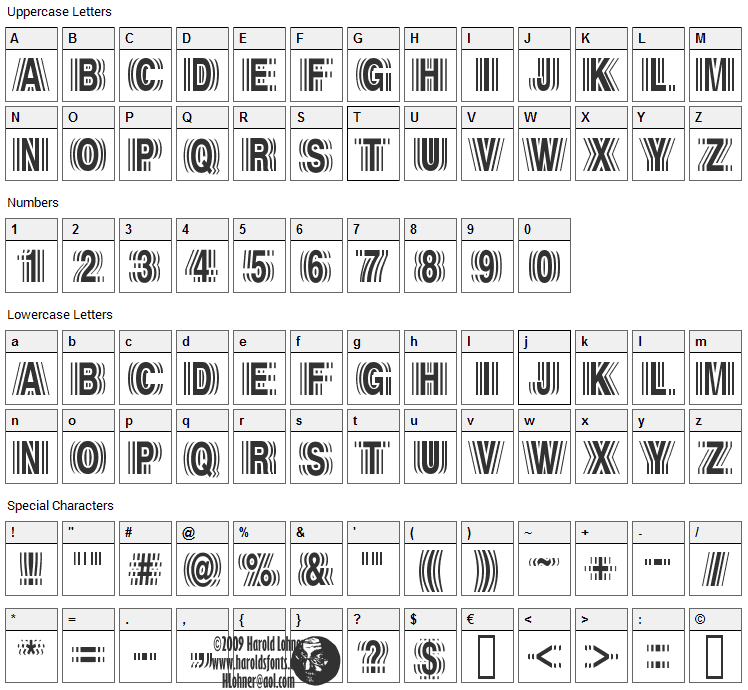 Submit a comment, question or review about Echo font

Echo is a fancy, retro font designed by Harolds Fonts. The font is licensed as Free. The font is free for both personel and commercial usages. In doubt please refer to the readme file in the font package or contact the designer directly from haroldsfonts.com. 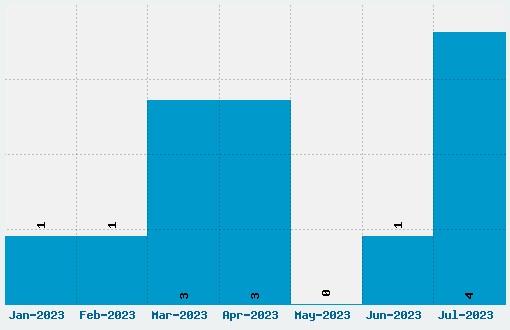