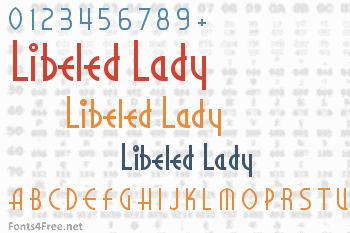 Libeled Lady was inspired by the hand-lettered titles of the film of the same name (1936). It's an enjoyable romantic comedy directed by Jack Connolly and starring Jean Harlow, William Powell, Myrna Loy, and Spencer Tracy, art directed by Cedric Gibbons, William A. Horning, and Edwin B. Willis. 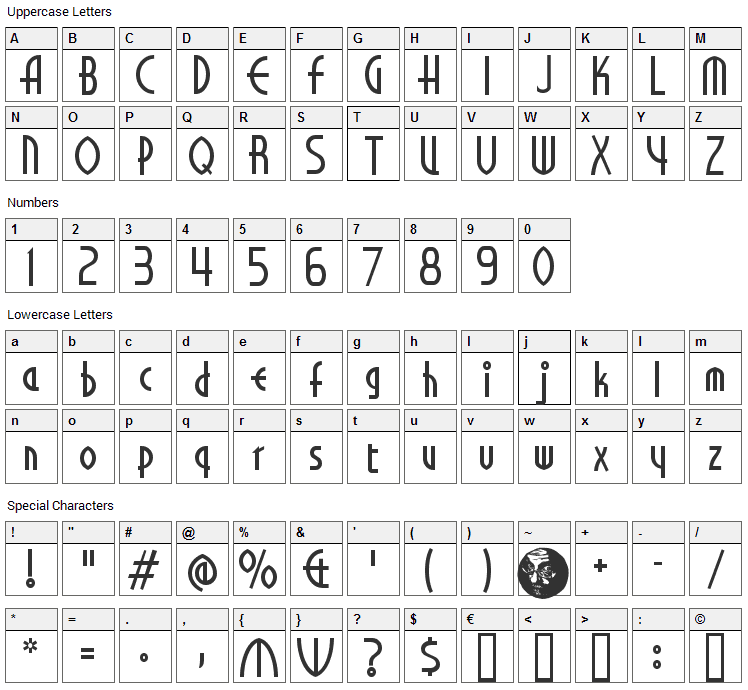 Submit a comment, question or review about Libeled Lady font

Libeled Lady is a fancy, retro font designed by Harolds Fonts. The font is licensed as Free. The font is free for both personel and commercial usages. In doubt please refer to the readme file in the font package or contact the designer directly from haroldsfonts.com. 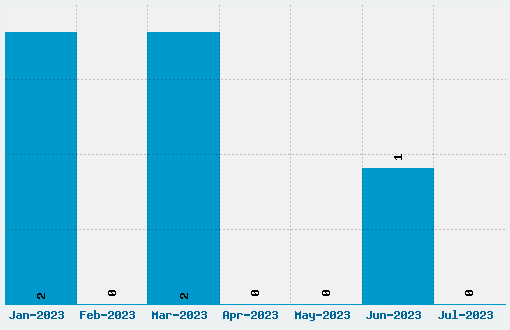