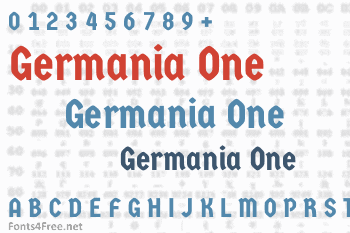 Germania One is a hybrid between two historical and functional concepts found in German typography, the old fraktur and the simplified geometric sans serif forms from the Bauhaus. I sought to create a new font that mixes these two styles to provide a new and original typeface. Something modern and at the same time old, reworking the geometric forms in a contemporary and expressive way. 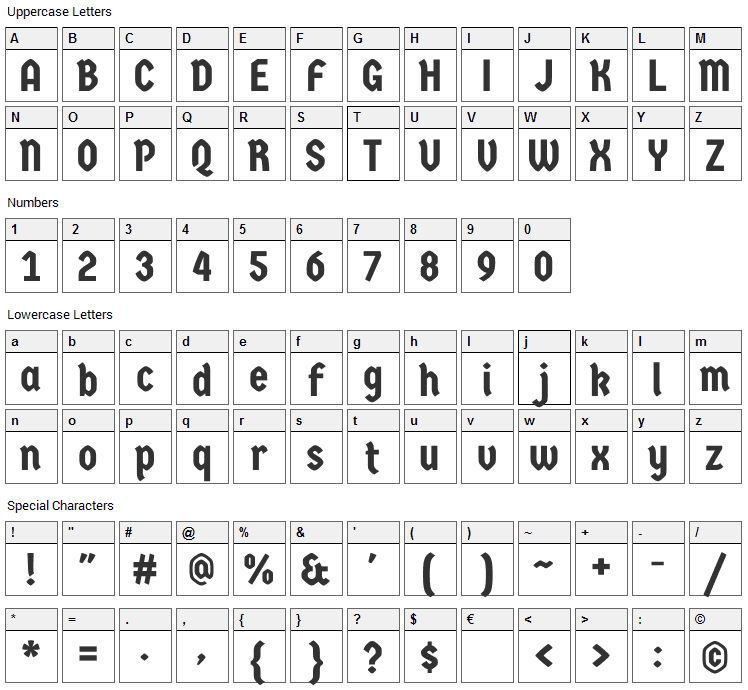 COMMENTS & QUESTIONS ABOUT GERMANIA ONE FONT

Germania One is a gothic, modern font designed by John Vargas Beltrán. The font is licensed under SIL Open Font License. The font is free for both personel and commercial usages, modification and distribution. In doubt please refer to the readme file in the font package or contact the designer directly from plus.google.com. 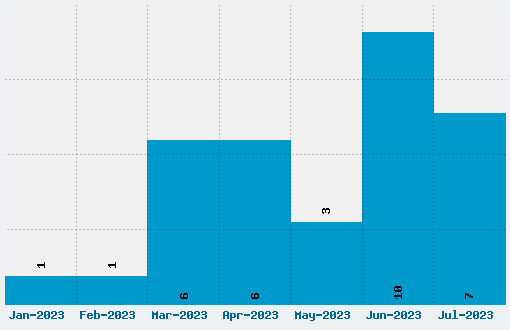