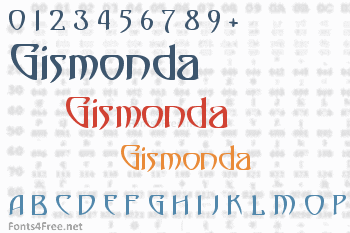 I found this font on a PD font CD without any hints to its origin. In 2002, I cleaned up the glyphs and added international characters. That version was published in Fontgrube through the same year. Later on I learned that the font digitisation was attributed to one Sam Wang - there are quite a few people of this name in the net but none of them obviously associated with fontmaking. He seems to have digitized a number of Art Nouveau typefaces in the early nineties (see http://luc.devroye.org/fonts-28307.html).

"This typeface was actually designed by myself in 1971 for Face Photosetting in London, England. The company ceased to exist in the mid 1980s, so somehow I no longer seem to be credited for this."

Once again, there are several Geoff Nicholsons in the internet, and the one on fontspace did not reply to a request to explain in more detail. So all we have (as yet) on the history of Gismonda is two names and no idea who is behind them.

So as for me, this font is free for commercial and non-commercial use. 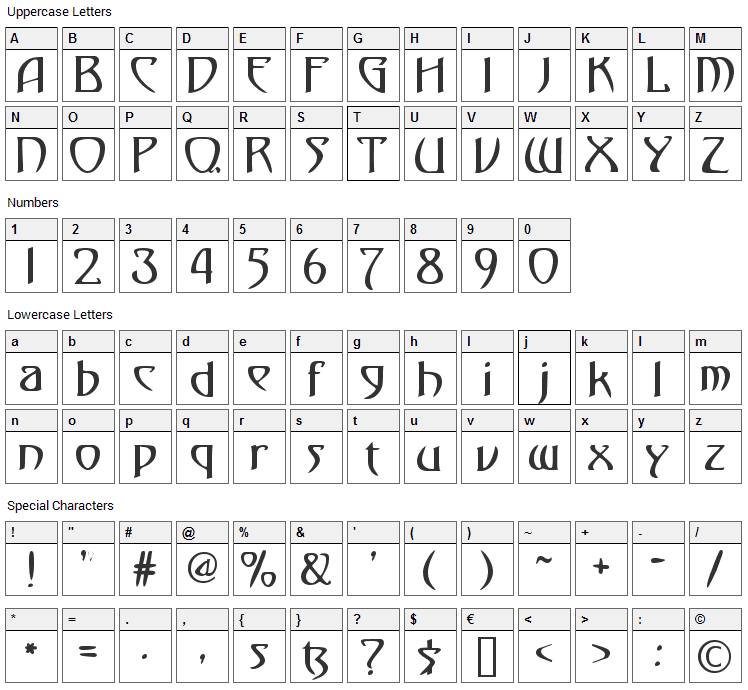 Submit a comment, question or review about Gismonda font

Gismonda is a fancy, retro font designed by FontGrube AH. The font is licensed as Free. The font is free for both personel and commercial usages. In doubt please refer to the readme file in the font package or contact the designer directly from fontgrube.de. 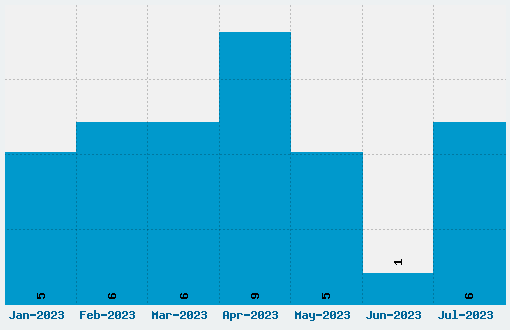