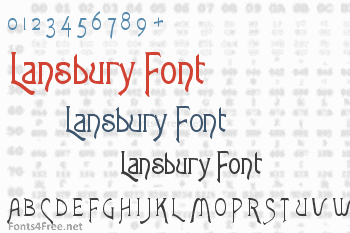 The first name of this beautiful Art Nouveau font it seems was "Art Gothic" or "Toulouse Lautrec". It became a "famous font" through a TV series starring Angela Lansbury as detective novelist Jessica Fletcher. So the font also runs under "Fletcher Gothic", "Lansbury" etc.

Using one of the anonymous freeware versions around, I added many characters. Alternative characters had to go to different places, non-standard of course, but more convenient for non-Unicode-aware software. This free font software is mainly for the benefit of amateurs. Professionals, get one of the commercial versions on sale if you bother. Or put up with the inconvenience for free. 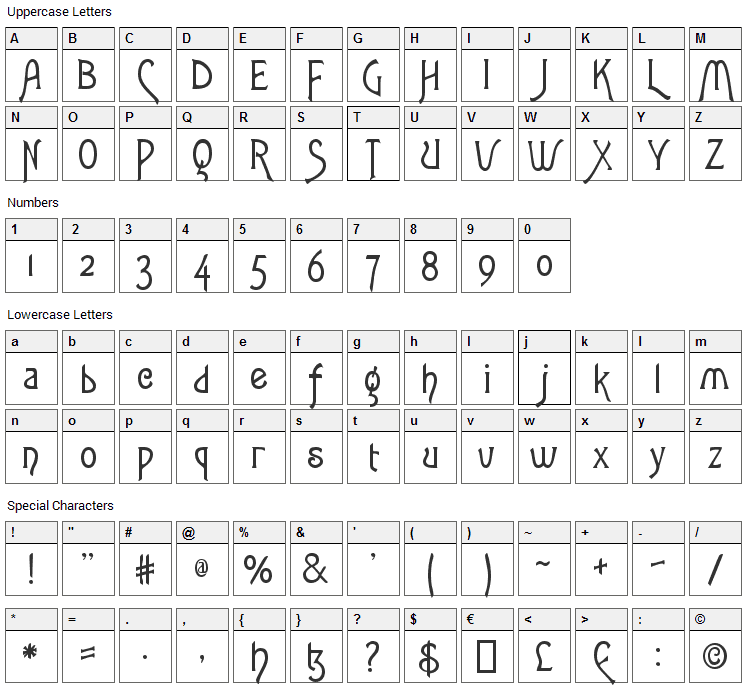 Lansbury is a fancy, retro font designed by FontGrube AH. The font is licensed as Free. The font is free for both personel and commercial usages. In doubt please refer to the readme file in the font package or contact the designer directly from fontgrube.de. 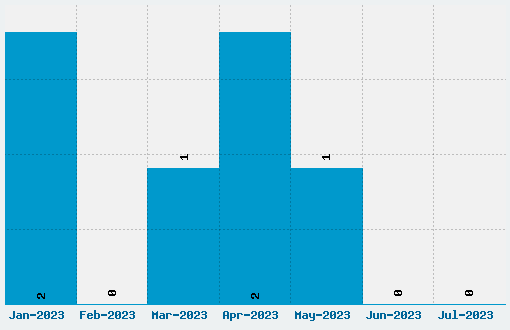