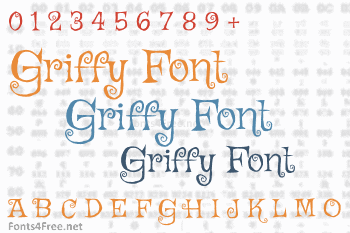 He's one cool customer with that crazy casual beatnik outfit, a long silky goatee and a touch of spooky just to give you the creeps... They call him Griffy! Dig this fun and wacky hip new font from Squid and Neapolitan and turn your L7 designs into way out masterpieces!

Designed by Dave 'Squid' Cohen of Neapolitan (a DBA of Font Diner, Inc) 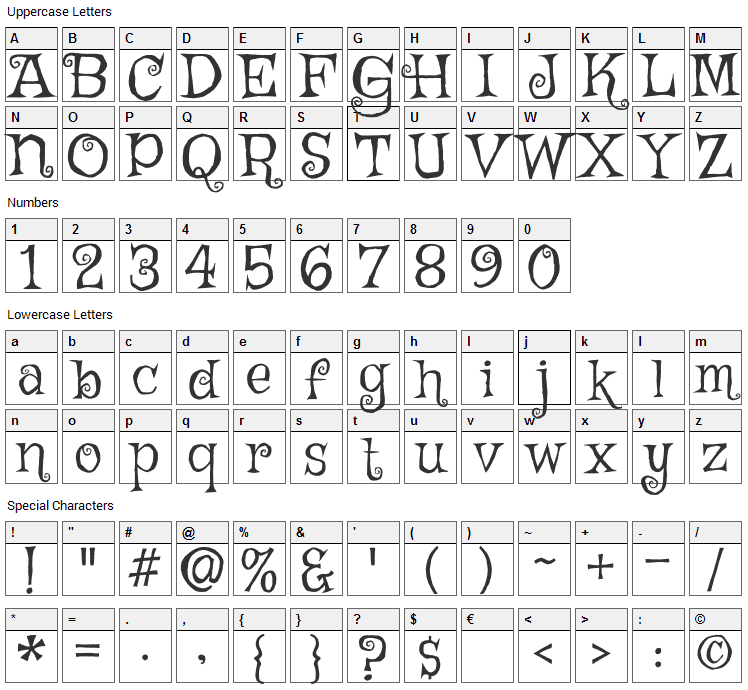 Griffy is a fancy, curly font designed by Neapolitan. The font is licensed under SIL Open Font License. The font is free for both personel and commercial usages, modification and distribution. In doubt please refer to the readme file in the font package or contact the designer directly from plus.google.com.

Griffy font has been rated 5.0 out of 5 points. A total of 1 votes cast and 0 users reviewed the font. 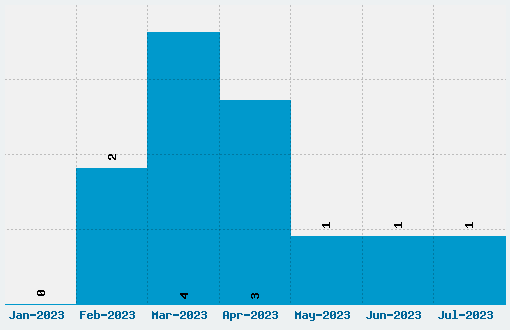