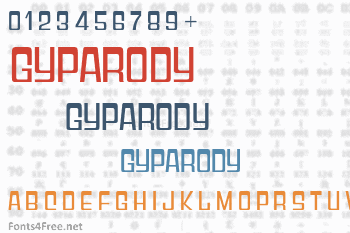 Gyparody Regular was created in 2000. A decade later, a new version and full Gyparody family has been released. This version sticks more closely to the design of the original font on which Gyparody was based: a late 1960s font called Anonymous. An alternate X and Y are available as OpenType stylistic alternates. 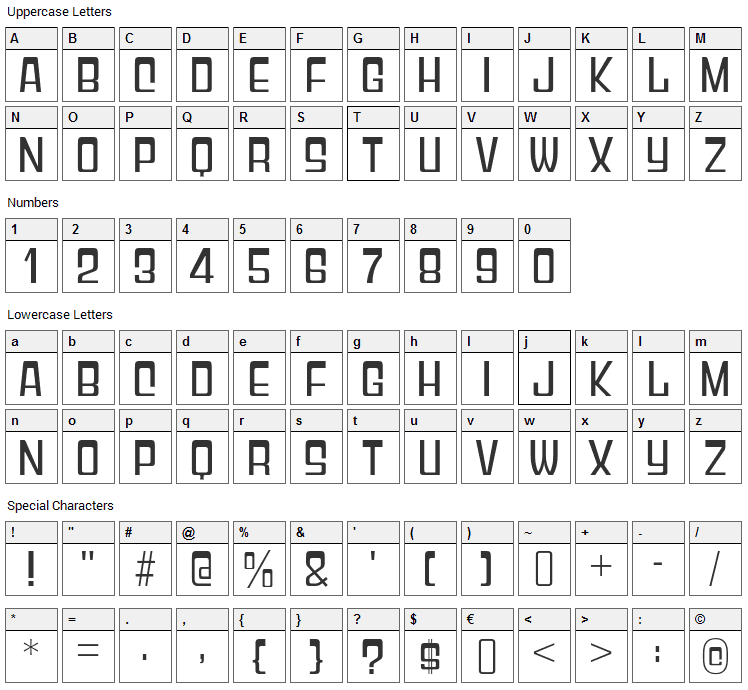 Gyparody is a fancy, groovy font designed by Typodermic Fonts. The font is licensed as Free. The font is free for both personel and commercial usages. In doubt please refer to the readme file in the font package or contact the designer directly from typodermicfonts.com. 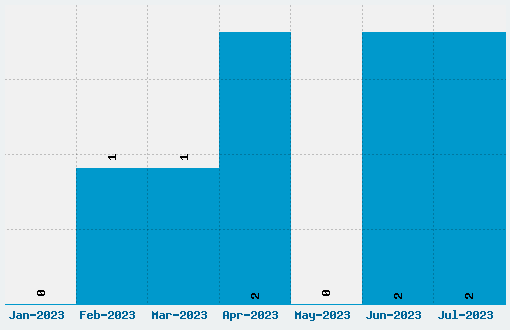