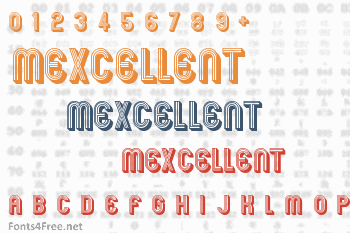 In 2000, I created Mexcellent: a trilinear display font inspired by the 1968 Mexico Olympics. The original version had a limited character set and was available in 2 styles, regular and 3D. The 3D version had a drop shadow but no fill layer. That’s fine for a white background but on a colored background, it required some trickery to fill the foreground color. The new version of Mexcellent has had a lot of improvement: lots of redrawn glyphs, better spacing, better kerning, more languages, math symbols, fractions etc. Regular & 3D styles are still free. Separate layers are available for purchase so you can do your own multicolored effects. Mexcellent Regular has tighter spacing than the other layers so it won’t align with the other styles. If you want to stack ‘em, use Mexcellent Back, Mexcellent Middle & Mexcellent Outside. 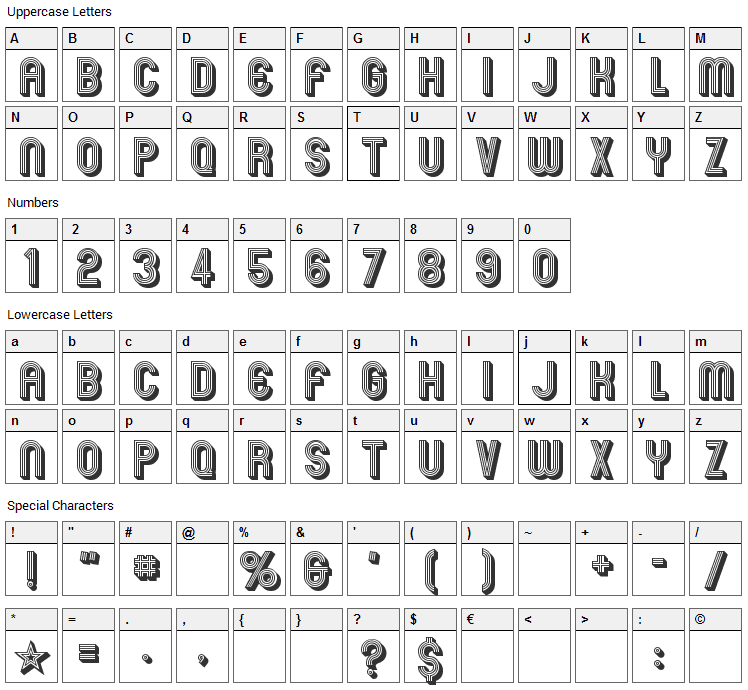 Mexcellent is a fancy, groovy font designed by Typodermic Fonts. The font is licensed as Free. The font is free for both personel and commercial usages. In doubt please refer to the readme file in the font package or contact the designer directly from typodermicfonts.com. 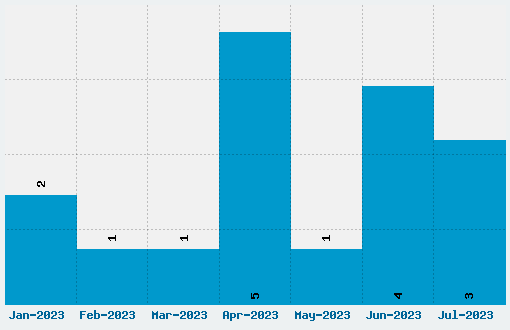