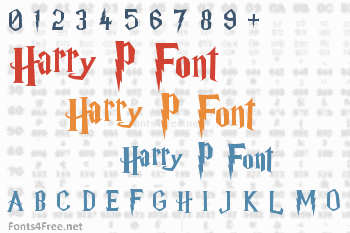 A rather rough interpretation of a font based on the few letters supplied from a scan of the Harry Potter book. To actually type the words Harry Potter as it appears on the book cover type the following H a r Alt0161 y P o t Alt0164 e Alt0165 Alt0167 will save time by typing the word Potter whole.

Harry P also known as Harry Potter font is a fancy, various font designed by Phoenix Phonts. The font is licensed as Free. The font is free for both personel and commercial usages. In doubt please refer to the readme file in the font package or contact the designer directly.

Harry P font has been rated 4.9 out of 5 points. A total of 7 votes cast and 0 users reviewed the font. 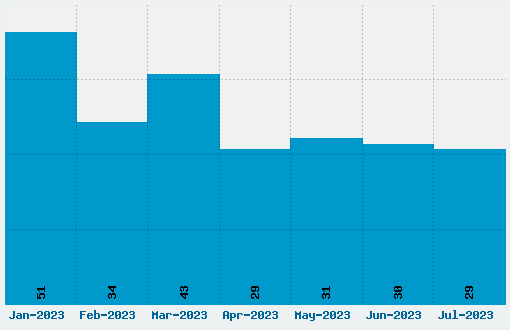