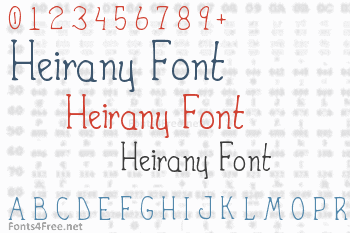 The latest in my growing set of hand-doodled Roman fonts is almost a blend between Apple Butter and "Phaeton John;" it's particularly similar to the latter when you use the caps. It's a step beyond those, though, in terms of how I constructed it, building it from hand-drawn masters as usual but also doing a lot more adjustment to it in early vector stages before taking it to raster and back again (if none of that makes sense, don't worry; I barely get it myself). 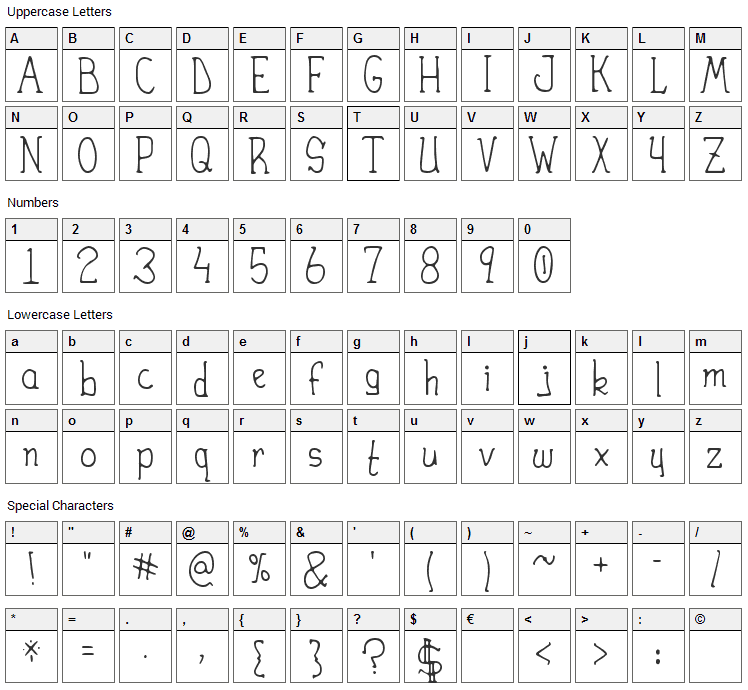 Heirany is a fancy, various font designed by Cumberland Fontworks. The font is licensed as Free for personal use. You can download and use the font free for personal projects. For commercial projects please refer to the license file in the package or contact the designer directly from www222.pair.com.