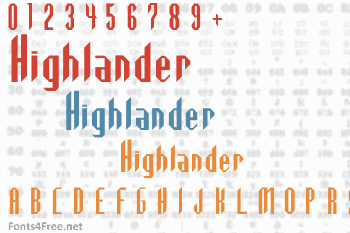 Highlander font made by Beccaelizabeth in 8 hours on the 8th of September 1998.

Based on the Highlander series credits. Which means I extrapolated from the words Highlander, Tessa, Richie and Macleod. I could have made it prettier but this looks like the credits now.

This is version two with the lower case letters and numbers. Really lower case is just a smaller version of the capital letters but I thought I would play a bit.

In the hope anyone actually reads this, this font is pretty much free, but if you use it I would like it if you send some money to the Clan Denial collection for Starlight Children's Foundation.

http://www.clandenial.org/ for more details. If none seems to be running right then leave a message on the board to ask when the next one is. 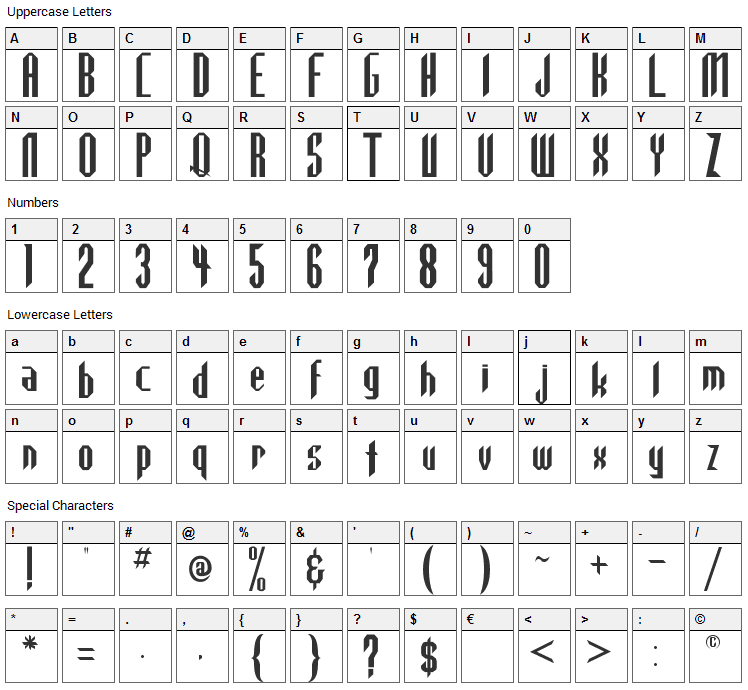 Submit a comment, question or review about Highlander font

Highlander is a gothic, modern font designed by Beccaelizabeth. The font is licensed as Free. The font is free for both personel and commercial usages. In doubt please refer to the readme file in the font package or contact the designer directly. 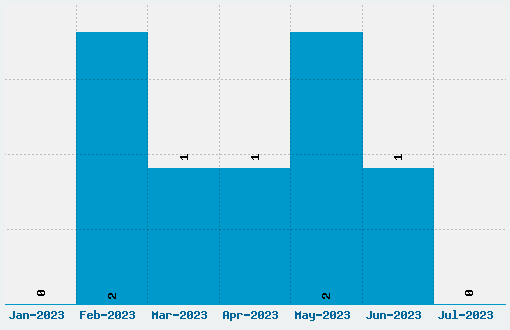