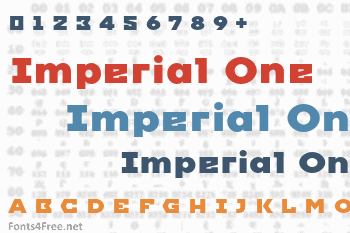 This font is based on the corporate font for the game The Mandate. The Mandate is a science fiction roleplaying game which sees the player as a disgraced space captain who gets one chance at redemption and is the last desperate hope for the newly crowned Empress to restore peace and secure the future of humanity. That font is free.

Find out more at www.mandategame.com

This Font Software is licensed under the SIL Open Font License, Version 1.1. This license is available with a FAQ at: http://scripts.sil.org/OFL 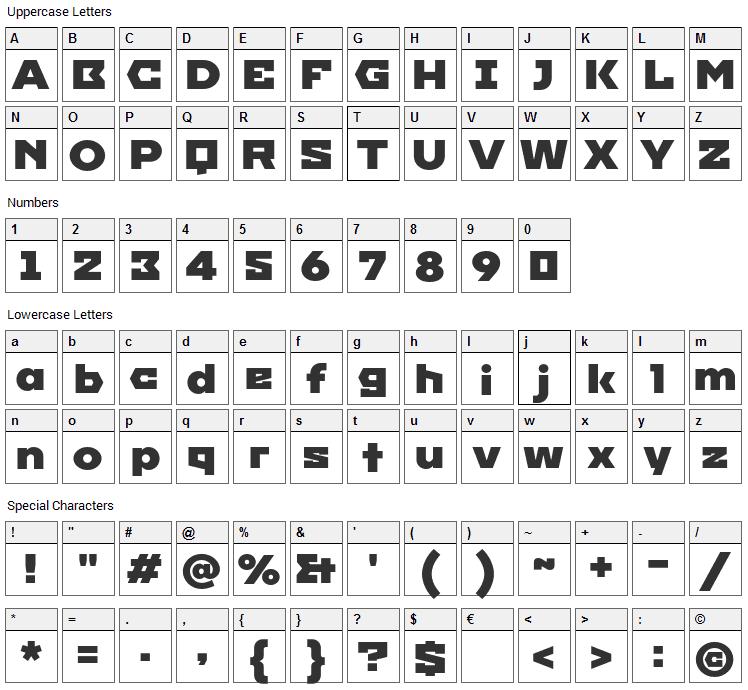 COMMENTS & QUESTIONS ABOUT IMPERIAL ONE FONT

Imperial One is a foreign-look, russian font designed by Jovanny Lemonad. The font is licensed as Public Domain / GPL / OFL. Public domain fonts are free of known copyright restrictions because intellectual property rights have been forfeited by the respective author or property rights have expired. The font is free for both personel and commercial usage. For your questions, please contact the designer directly from typetype.ru. 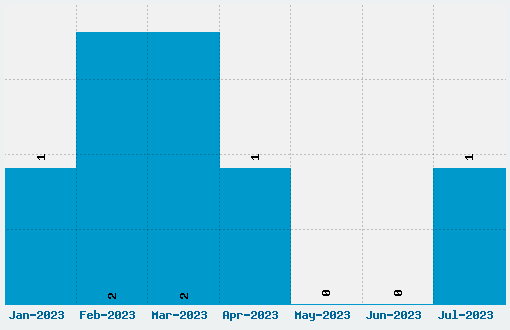