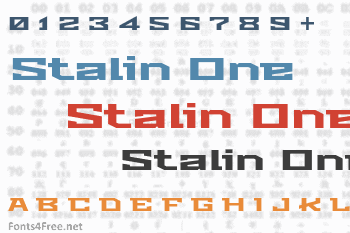 Imagine a post-apocalyptic world in the future. Imagine hiding in the underground: people, dirty air and despair. To transfer information, they still use fonts. But they have become simple, with a utilitarian and strong spirit. Stalin is typeface for a post-apocalyptic time. Stalin is a font made in Moscow at the end of the 21st century. That's the way it is.

Stalin One was designed collaboratively between Alexey Maslov and Jovanny Lemonad. 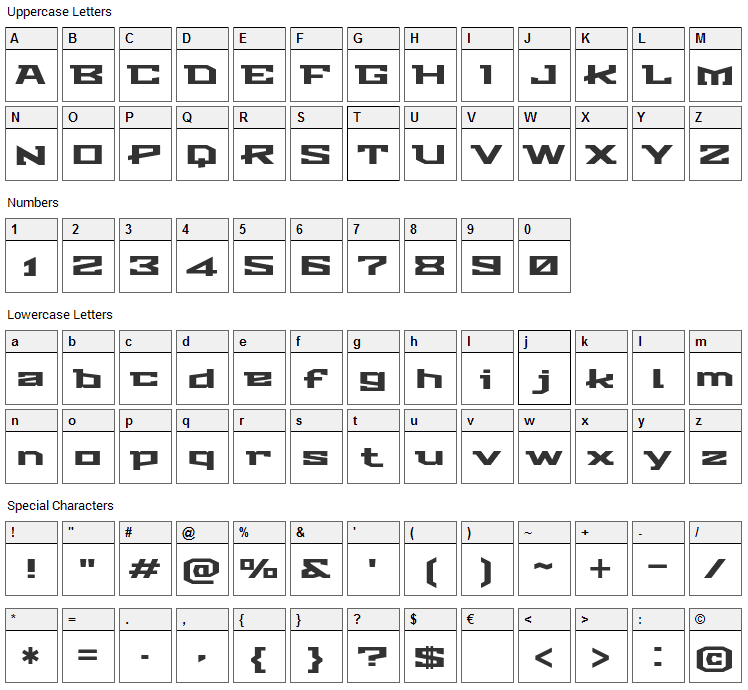 COMMENTS & QUESTIONS ABOUT STALIN ONE FONT

Stalin One is a foreign-look, russian font designed by Jovanny Lemonad. The font is licensed as Public Domain / GPL / OFL. Public domain fonts are free of known copyright restrictions because intellectual property rights have been forfeited by the respective author or property rights have expired. The font is free for both personel and commercial usage. For your questions, please contact the designer directly from typetype.ru. 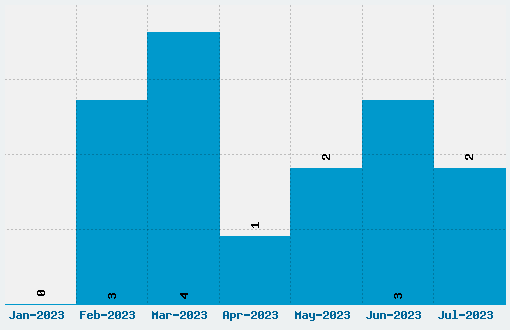