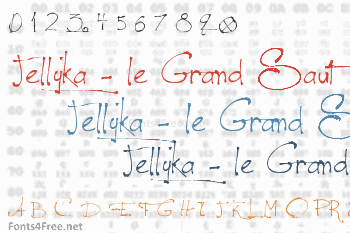 The textual one is meant for longer texts, it's easier to read.

And if you can recognize some Andrew's Queen characters (numbers and symbols), it's because le Grand Saut was my first try. I totally restarted it to end with Saint-Andrew, but I decided today it would not hurt to publish that "first try". 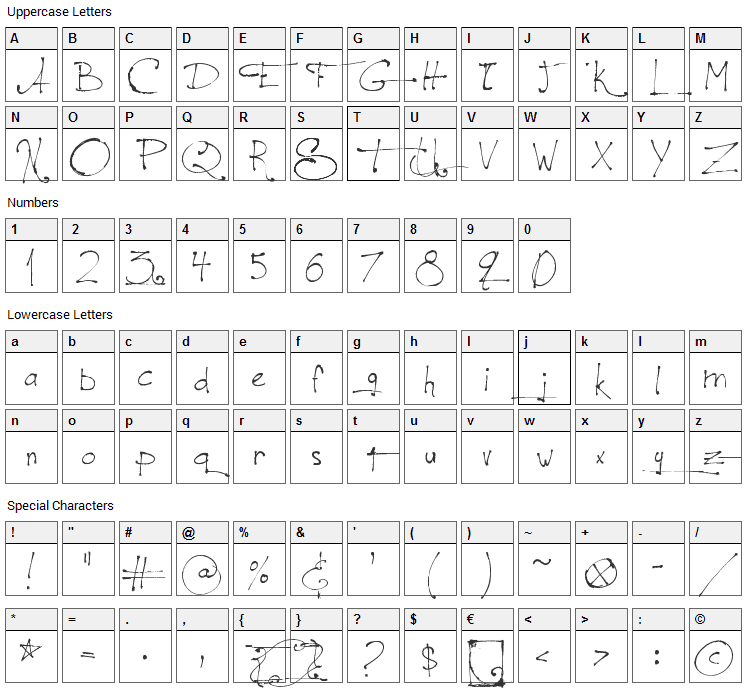 Jellyka - le Grand Saut is a script, handwritten font designed by Jellyka Nerevan. The font is licensed as Free for personal use. You can download and use the font free for personal projects. For commercial projects please refer to the license file in the package or contact the designer directly from cuttyfruty.com. 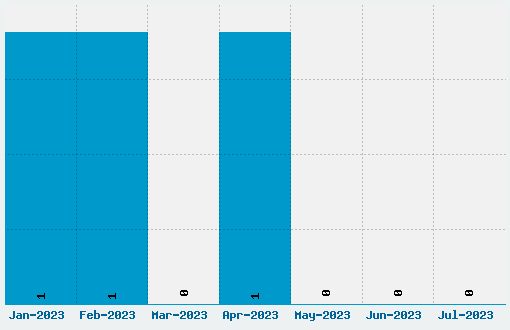