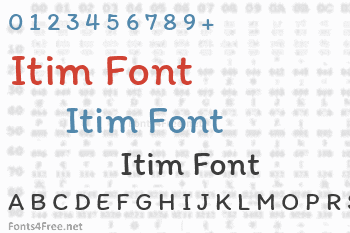 Itim is a new Thai + Latin handwriting typeface, with an informal looped + semiserif design. It has 2 stylistic set alternate glyph designs and intelligent OpenType features to recreate the impression of handwriting.

Thanks to Pablo Impallari for the initial OpenType handwriting feature development.

The Itim project is led by Cadson Demak, a type foundry in Thailand. To contribute, see github.com/cadsondemak/itim 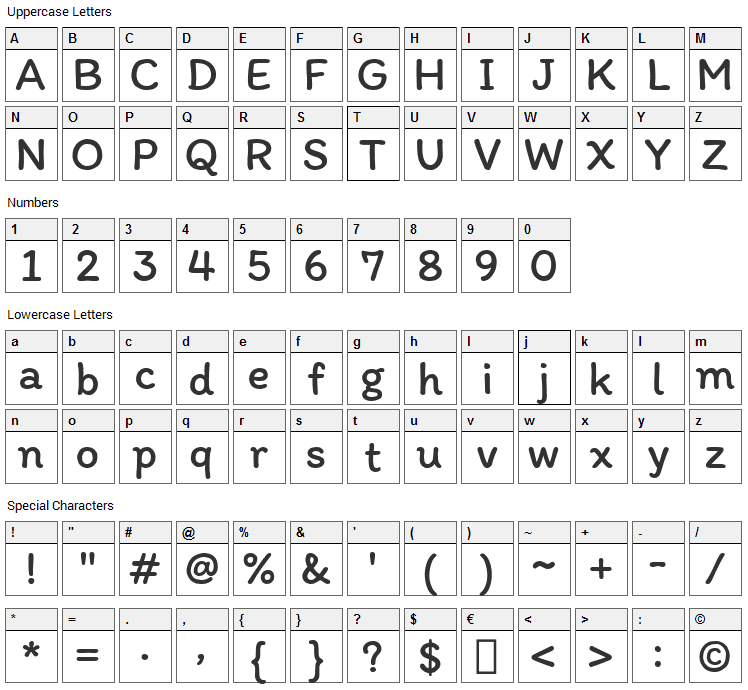 Submit a comment, question or review about Itim font

Itim is a script, handwritten font designed by Cadson Demak. The font is licensed under SIL Open Font License. The font is free for both personel and commercial usages, modification and distribution. In doubt please refer to the readme file in the font package or contact the designer directly from plus.google.com.

Itim font has been rated 4.8 out of 5 points. A total of 4 votes cast and 0 users reviewed the font. 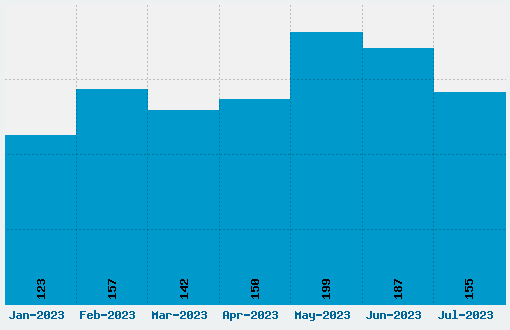