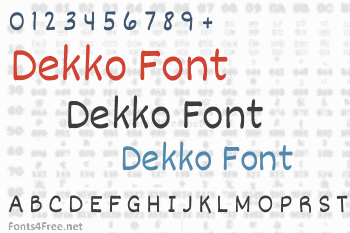 Dekko’s personality is both warm and casual. It originated with Modular InfoTech's 4948, and was modified to feel more written and regular in appearance and weight. The inter-letter spacing of the design is now wider, allowing for it to be used at smaller sizes on screens. Dekko also comes with a complete set of Latin which matches the Devanagari in weight and and size, and originates with Short Stack. Both the Devanagari and the Latin are based on written forms, and their stroke contrast has thick horizontals. The pen angles traditionally associated with Devanagari has some diagonal stress, but here the Latin script uses a vertical stress.

This project is led by Eben Sorkin at Sorkin Type Co, a type foundry based in Boston, USA. 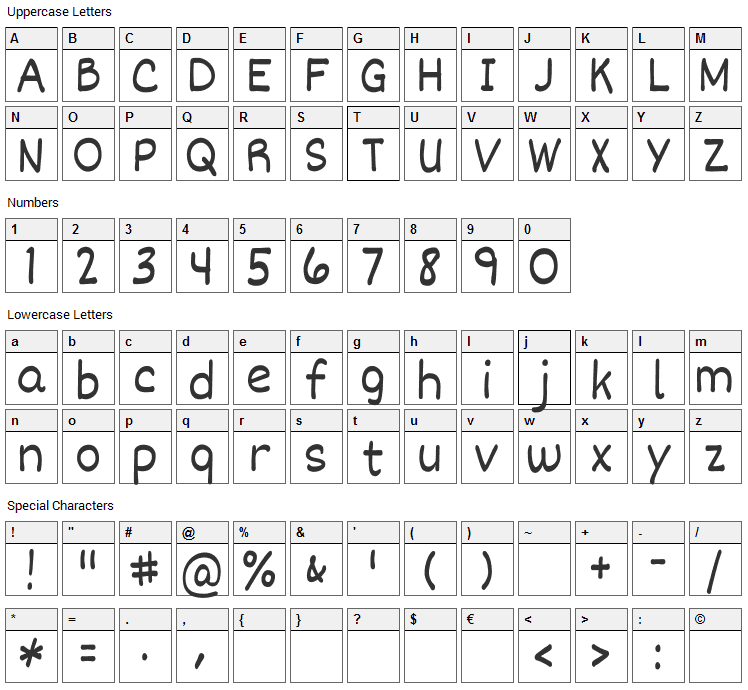 I love the font and only wish they added the bold and italic.

Submit a comment, question or review about Dekko font

Dekko is a script, handwritten font designed by Eben Sorkin. The font is licensed under SIL Open Font License. The font is free for both personel and commercial usages, modification and distribution. In doubt please refer to the readme file in the font package or contact the designer directly from plus.google.com.

Dekko font has been rated 4.4 out of 5 points. A total of 8 votes cast and 1 users reviewed the font. 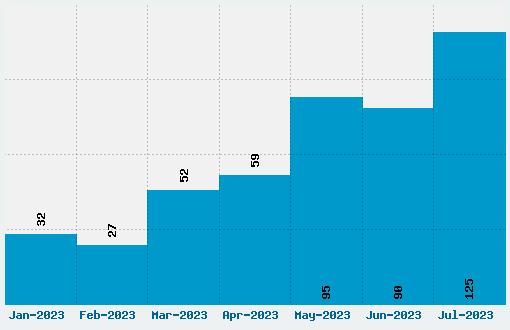