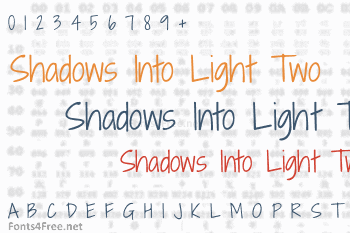 A totally revised and updated version of this popular clean, neat handwriting font. It has a feminine feel with nice rounded edges and curves. It is perfect for adding a personalized touch to your project. 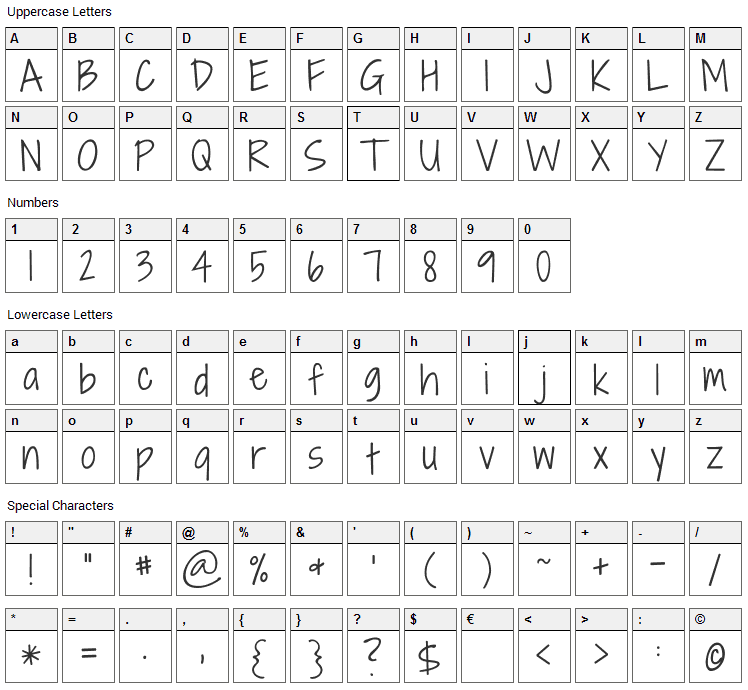 Submit a comment, question or review about Shadows Into Light Two font

Shadows Into Light Two is a script, handwritten font designed by Kimberly Geswein. The font is licensed under SIL Open Font License. The font is free for both personel and commercial usages, modification and distribution. In doubt please refer to the readme file in the font package or contact the designer directly from kimberlygeswein.com.

Shadows Into Light Two font has been rated 3.0 out of 5 points. A total of 2 votes cast and 0 users reviewed the font. 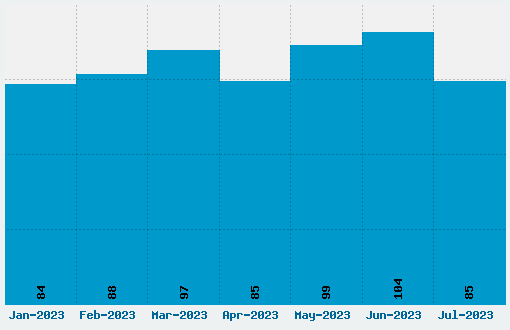