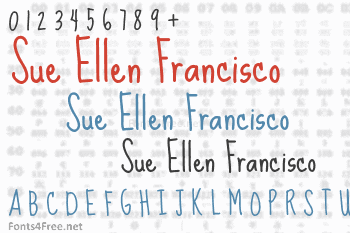 Sue Ellen Francisco is a tall, skinny font based on my own handwriting. It was created in Adobe Illustrator, using a Wacom tablet. It is named after a nickname I used for a friend. It is one of my earlier fonts and is imperfect, but I still enjoy the tall, slender lines. 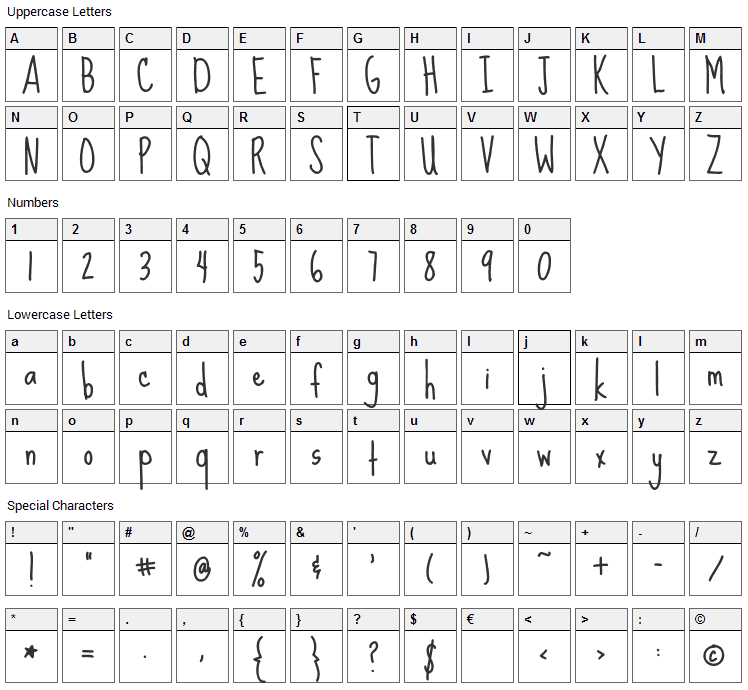 Sue Ellen Francisco is a script, handwritten font designed by Kimberly Geswein. The font is licensed under SIL Open Font License. The font is free for both personel and commercial usages, modification and distribution. In doubt please refer to the readme file in the font package or contact the designer directly from kimberlygeswein.com.

Sue Ellen Francisco font has been rated 1.0 out of 5 points. A total of 1 votes cast and 0 users reviewed the font. 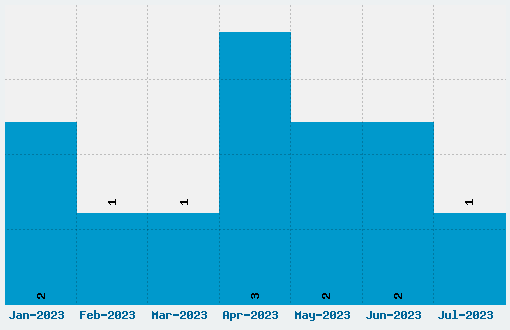