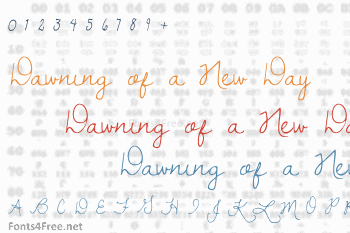 Dawning of a New Day is based on the handwriting of a friend. The title was chosen by my friend, but also had great meaning to me. I like to think of each new day as a chance to start fresh, free from past mistakes. It is my desire that the light, fluid motions of this script mimic that hopeful feeling. 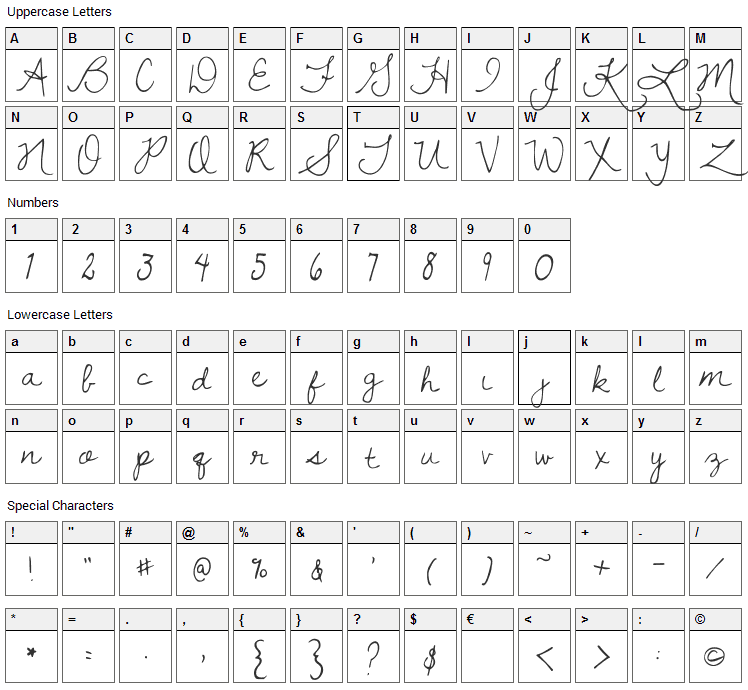 COMMENTS & QUESTIONS ABOUT DAWNING OF A NEW DAY FONT

Dawning of a New Day is a script, handwritten font designed by Kimberly Geswein. The font is licensed under SIL Open Font License. The font is free for both personel and commercial usages, modification and distribution. In doubt please refer to the readme file in the font package or contact the designer directly from kimberlygeswein.com.

Dawning of a New Day font has been rated 1.0 out of 5 points. A total of 1 votes cast and 0 users reviewed the font. 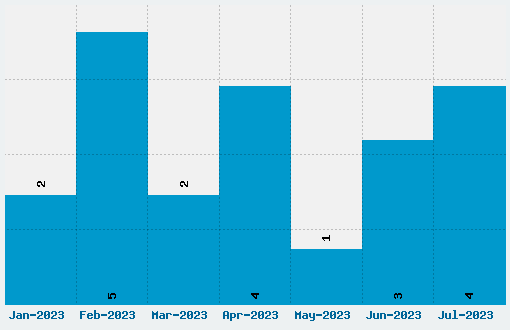