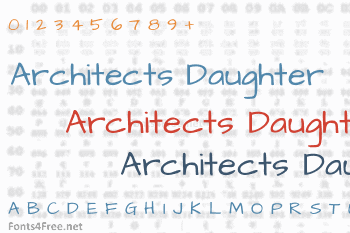 Inspired by the writing of the daughter of an architect (surprise, surprise!), this font incorporates the graphic, squared look of architectural writing, combined with the natural feel of daily handwriting. 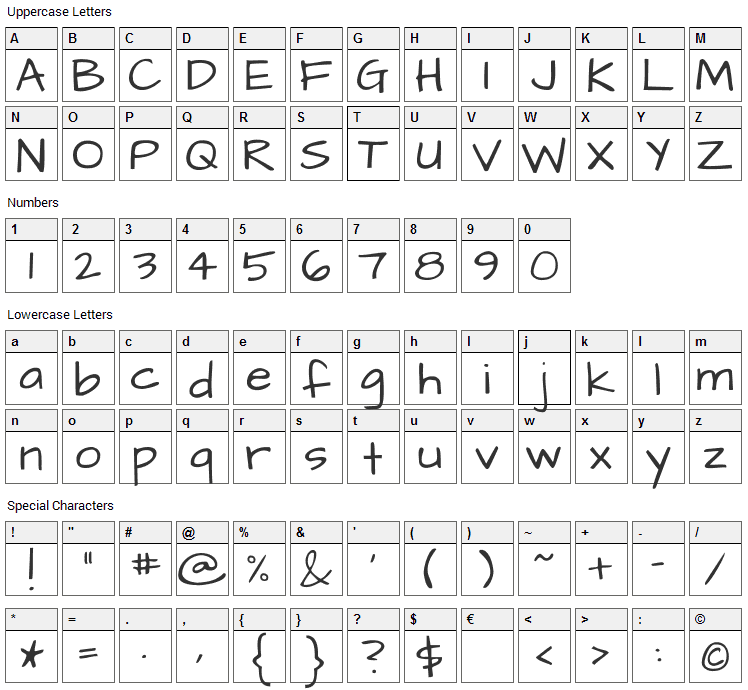 Architects Daughter is a script, handwritten font designed by Kimberly Geswein. The font is licensed as Free for personal use. You can download and use the font free for personal projects. For commercial projects please refer to the license file in the package or contact the designer directly from kimberlygeswein.com.

Architects Daughter font has been rated 3.9 out of 5 points. A total of 7 votes cast and 1 users reviewed the font. 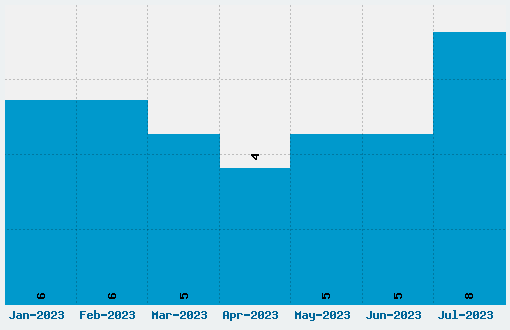