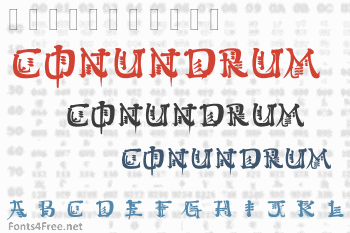 I have said before you know - I can if I want to (Stamp! Scowl!)

Cod Chinese of the worst kind, I wanted a 'Chinese' font for a project and couldn't find what I wanted. I painted this font with a Chinese brush and imported the resultant mess - it's been a while since I did any Chinese calligraphy - add that to the fact that I don't read or speak Chinese... 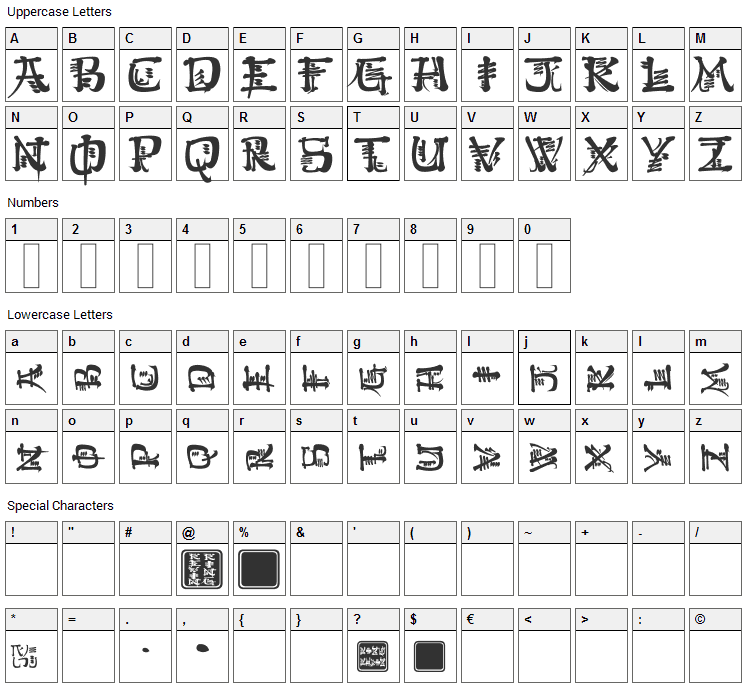 Kingthings Conundrum is a foreign-look, chinese-japanese font designed by Kingthings. The font is licensed as Free. The font is free for both personel and commercial usages. In doubt please refer to the readme file in the font package or contact the designer directly from kingthingsfonts.co.uk. 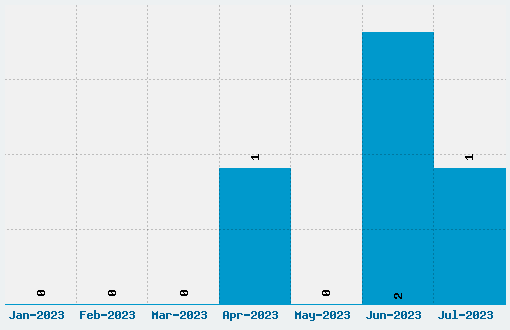