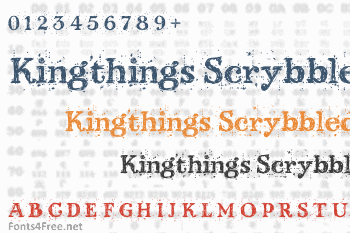 The Scrapbooking People have asked for grungey fonts - and this is one of my efforts to comply. I scribbled the letters in Paintshop Pro and imported the results into my font program directly. This is the first font i have created directly on the computer without any paper sketches - I think it took more work! 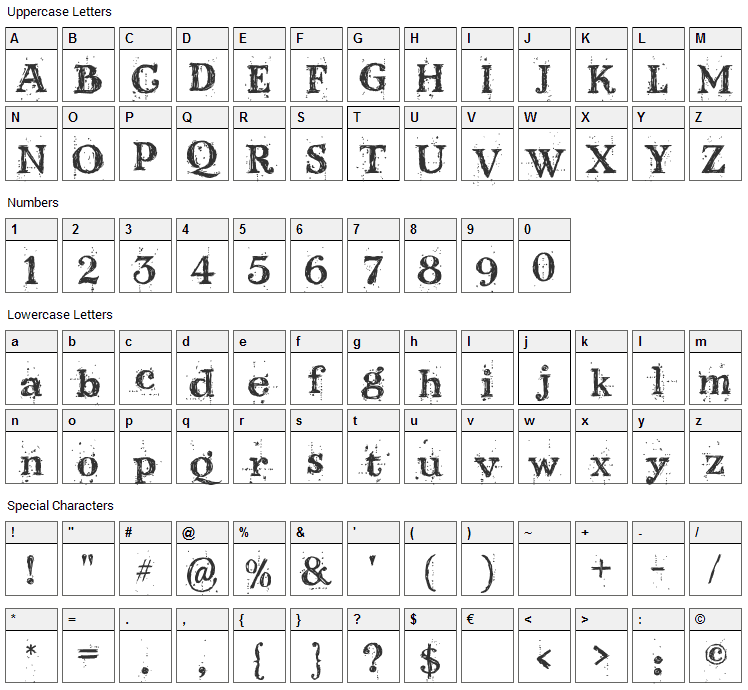 Kingthings Scrybbledot is a script, trash font designed by Kingthings. The font is licensed as Free. The font is free for both personel and commercial usages. In doubt please refer to the readme file in the font package or contact the designer directly from kingthingsfonts.co.uk. 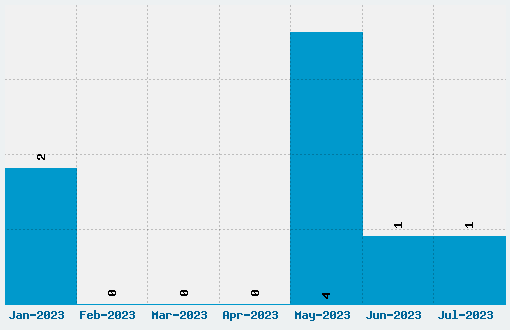