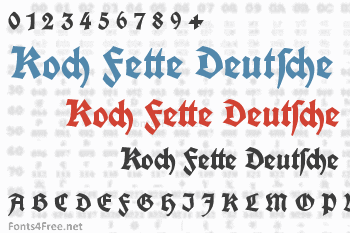 Rudolf Koch's debut, initially called "German magazine", was such a bestseller that she later was just called Koch fracture. The adaptation of the written submissions to the needs of letterpress printing and typesetting busy writing the budding champions over the years. Between 1908 and 1910 the German fats font was cut.

Koch himself stated that the reason for the success of his German writing in their ability to bring the spirit of the times expressed. The concentrated principally expressed in Roman and manicured fractures, but the young talent Koch presented with the German writing something that really jumped the viewer's eyes - strong, plastic, black and alive. This document was stubborn, but convincing in a new direction.

This font comes in both my "special code" to allow a write to fracture without additional program - the use of ligatures. as well as in the modern Unicode-compliant coding according to the standard UNC-1 of the Society for German language and writing eV For this version you need either a set of utility or a custom keyboard driver, with the available long s and ligatures on the keyboard be. 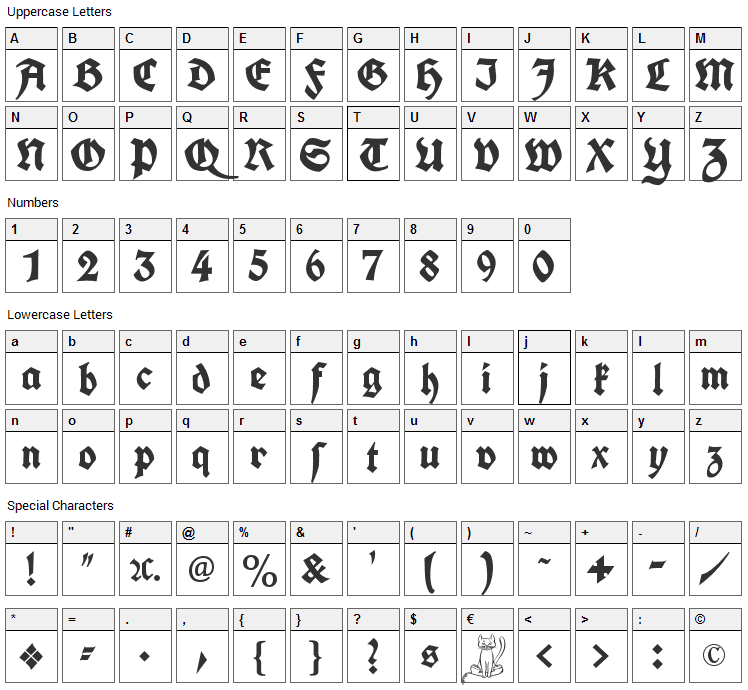 Koch Fette Deutsche Schrift is a gothic, modern font designed by Peter Wiegel. The font is licensed as Free. The font is free for both personel and commercial usages. In doubt please refer to the readme file in the font package or contact the designer directly from peter-wiegel.de. 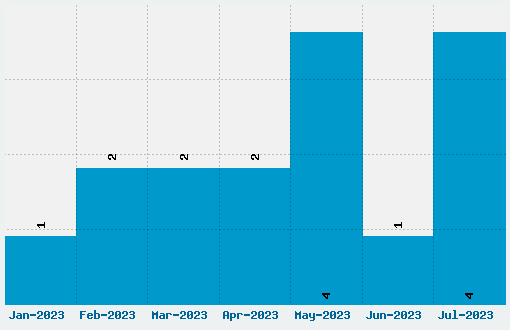