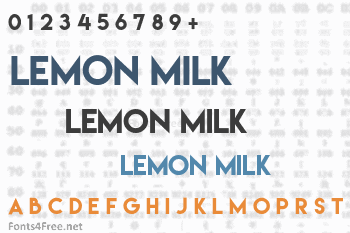 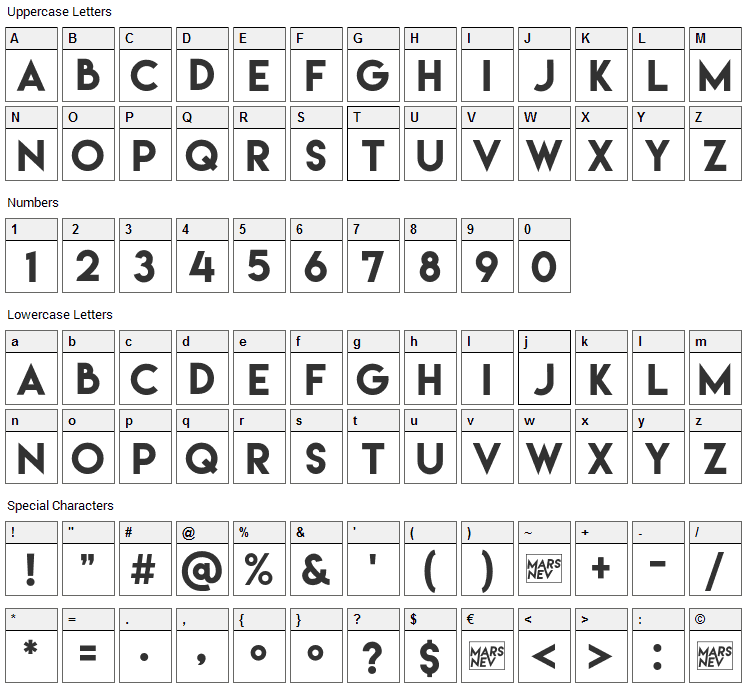 Lemon/Milk is a basic, sans-serif font designed by Ariq Sya. The font is licensed as Donationware. The font is free for personel usage. A small payment is optional and always appreciated. In doubt please refer to the readme file in the font package or contact the designer directly from marsnev.com.

Lemon/Milk font has been rated 4.0 out of 5 points. A total of 1 votes cast and 0 users reviewed the font. 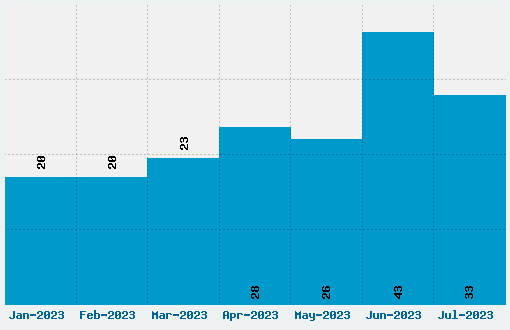