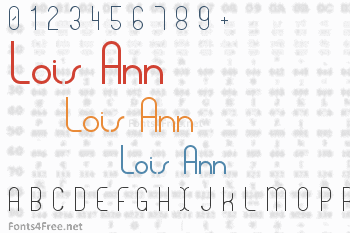 The character set includes: All letters (caps and lower case), numbers, punctuation and standard international characters. NOTE: The keystroke ` (grave) is a small space used for separating character combinations such as "fl" to your specific taste.

"Lois Ann" was so named for a couple of reasons. First, it's smooth and graceful lines, combined with it's elegant simplicity, reminds me of my wife. And, secondly, I figured that I had better name a font after my wife if I expect her to let me keep spending my time making fonts. 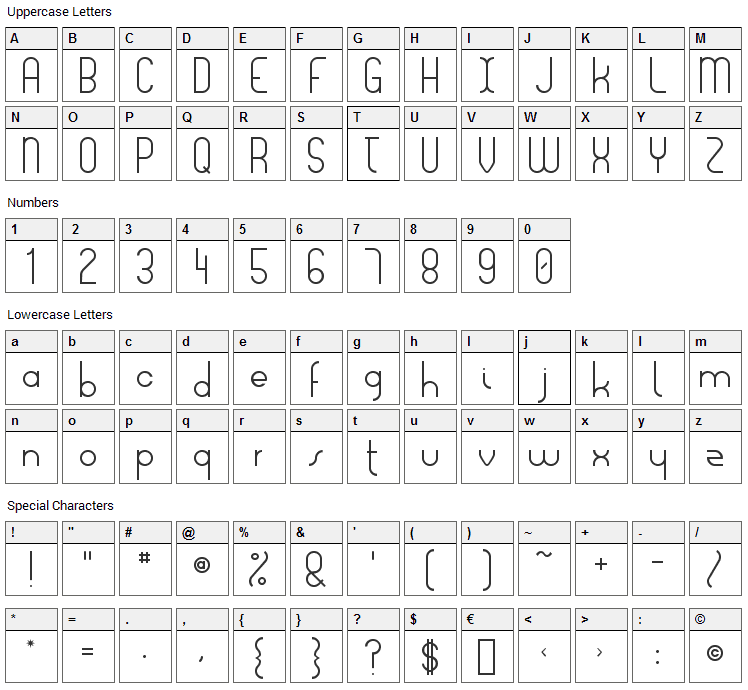 Lois Ann is a basic, sans-serif font designed by GreyWolf Webworks. The font is licensed as Free for personal use. You can download and use the font free for personal projects. For commercial projects please refer to the license file in the package or contact the designer directly from greywolfwebworks.com. 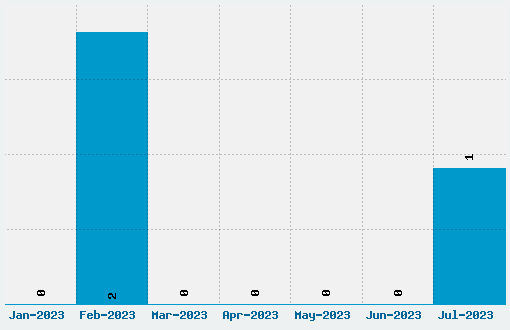