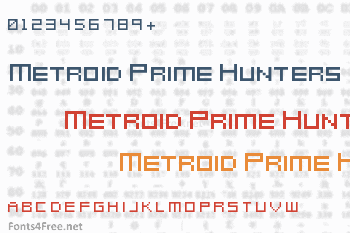 For those who don't know about the game, this is a game for Nintendo DS, called Metroid Prime: Hunters, and I liked the font they used in-game. I thought it would look good on signatures, so I've created this just for that purpose. It's similar to the font 'Visitor' by Brian Kent, or 04b_21.

NOTE: I made this font with my Nintendo DS and a magnifying glass. It was pretty annoying. 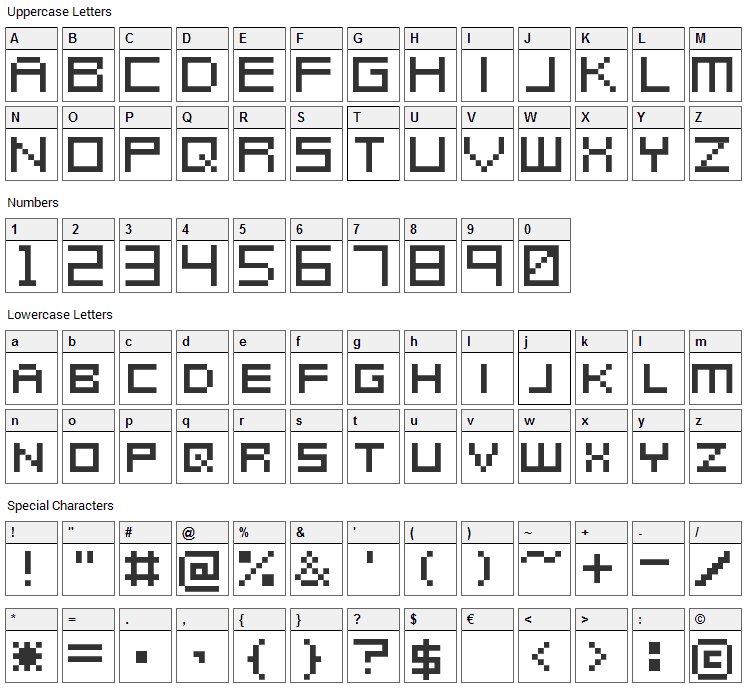 Metroid Prime Hunters is a bitmap, pixel font designed by AirHead3.0. The font is licensed as Free. The font is free for both personel and commercial usages. In doubt please refer to the readme file in the font package or contact the designer directly. 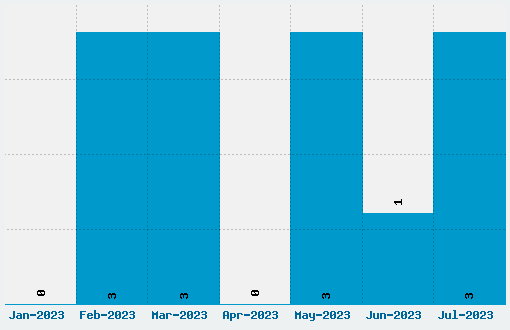