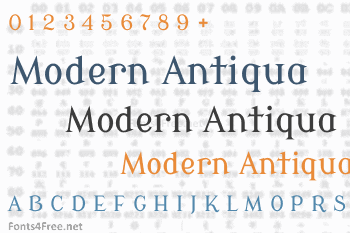 This is another of my old fonts used for inscriptions on stone. I created the ModernAntiqua font around 1995 like my other fonts - when I started doing the inscriptions on stone professionally. The font is based on Roman square capitals. Initially the font contained only capitals and digits and later I made the missing lowercase and symbols. Last year I started converting my typeface designs into fonts. The first was NovaCut and all the Nova family, next MedievalSharp, and here's another... 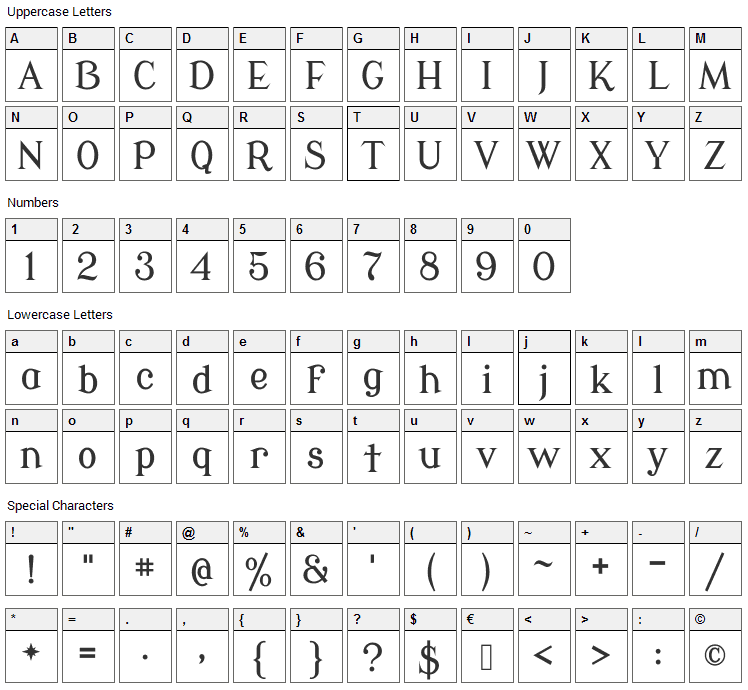 Submit a comment, question or review about Modern Antiqua font

Modern Antiqua is a fancy, retro font designed by Wojciech Kalinowski. The font is licensed under SIL Open Font License. The font is free for both personel and commercial usages, modification and distribution. In doubt please refer to the readme file in the font package or contact the designer directly from profiles.google.com.

Modern Antiqua font has been rated 5.0 out of 5 points. A total of 1 votes cast and 0 users reviewed the font. 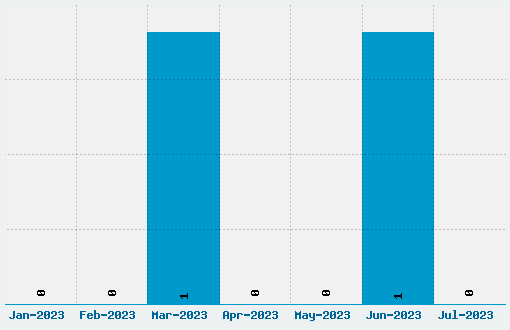