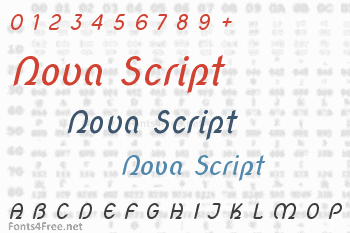 NovaScript is based on my NovaOval font, and it's a part of the Nova set. I created it because the Nova family was missing an oblique font. Now I consider the Nova family complete. 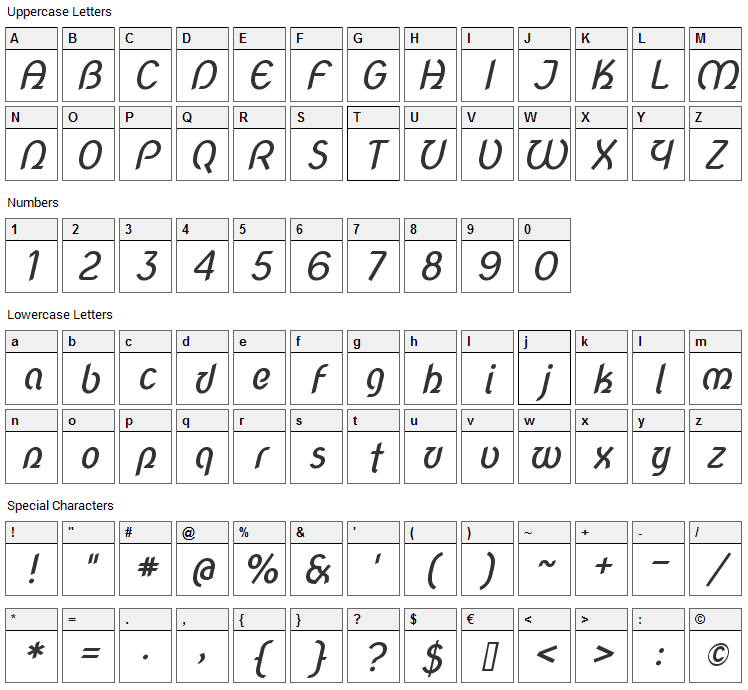 Nova Script is a script, various font designed by Wojciech Kalinowski. The font is licensed under SIL Open Font License. The font is free for both personel and commercial usages, modification and distribution. In doubt please refer to the readme file in the font package or contact the designer directly from profiles.google.com. 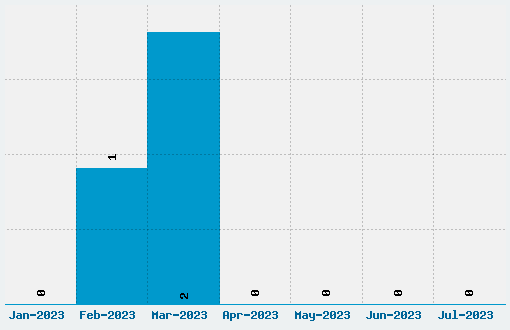