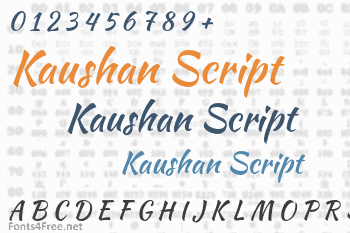 When making digital typefaces, the more you refine the shapes of the letters, the more energy you take away from them. Because of that, Kaushan Script is unrefined - and carries a lot of energy.

By avoiding typographical perfection, it stays more natural. The angles of the vertical strokes vary a little, and the positioning along the baseline jumps around, giving it a more rustic and natural feeling.

Most script fonts have long ascenders and descenders, and this means they look too small when used at normal sizes on the web. This font is optimized in such details to be very readable as a web font, even when used as small as 16 pixels. 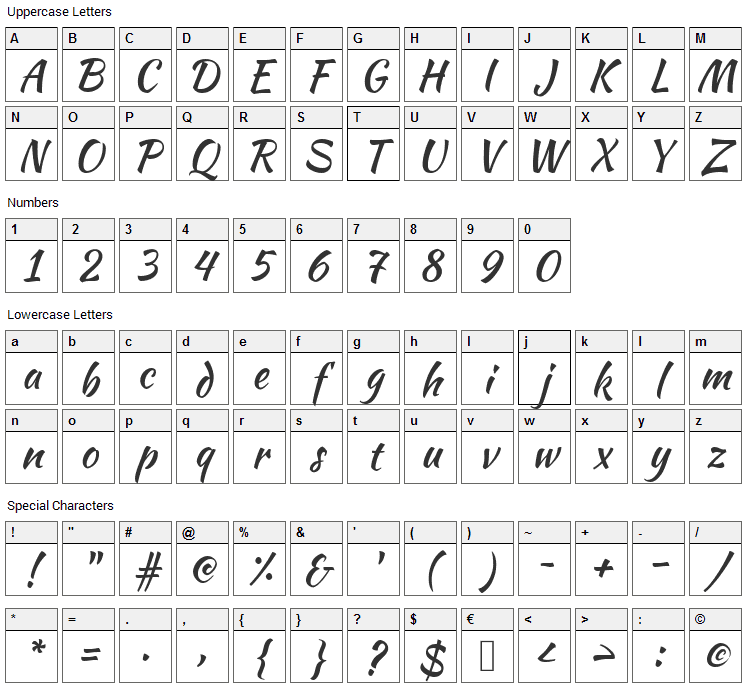 Kaushan Script is a script, various font designed by Pablo Impallari. The font is licensed under SIL Open Font License. The font is free for both personel and commercial usages, modification and distribution. In doubt please refer to the readme file in the font package or contact the designer directly from impallari.com. 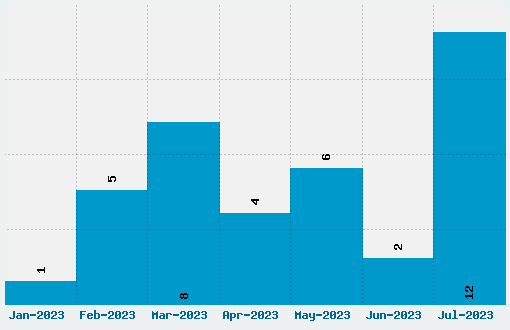