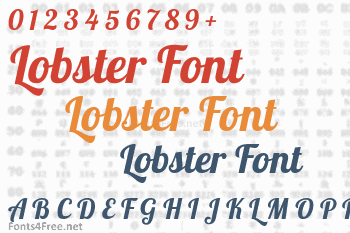 A lovely Bold Condensed Script fully loaded with hundreds of ligatures and alternates.

The Lobster font took a different approach. The new OpenType format gives us the possibility to have multiple versions of each letter, and that's exactly what we are doing: Instead of compromising the design of our letters to force connections, we do what lettering artist do. We draw many versions of each letter and a lot of different letter-pairs (aka "ligatures") so we always use the best possible variation of each letter depending of the context of the letter inside each word. All this happens automatically in any browser that supports ligatures. 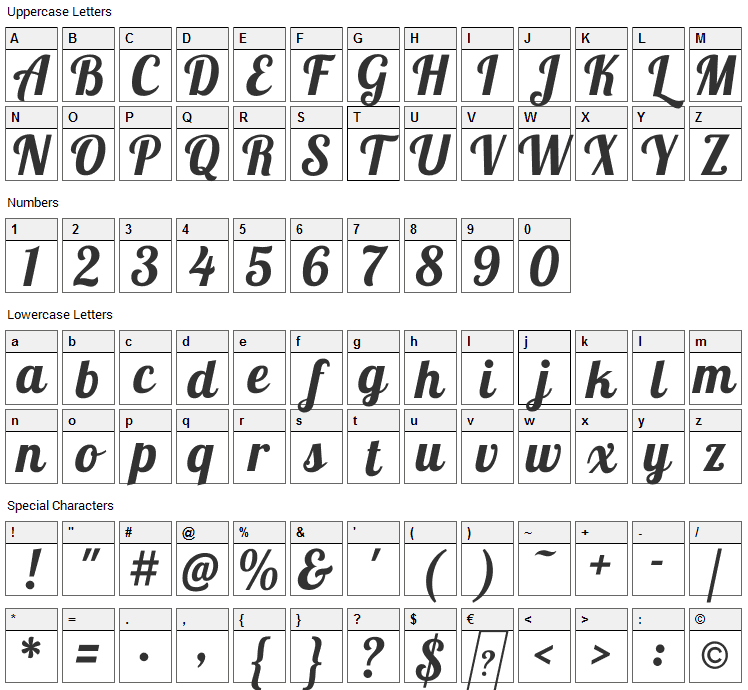 Submit a comment, question or review about Lobster font

Lobster is a script, various font designed by Pablo Impallari. The font is licensed under SIL Open Font License. The font is free for both personel and commercial usages, modification and distribution. In doubt please refer to the readme file in the font package or contact the designer directly from impallari.com.

Lobster font has been rated 3.0 out of 5 points. A total of 2 votes cast and 0 users reviewed the font. 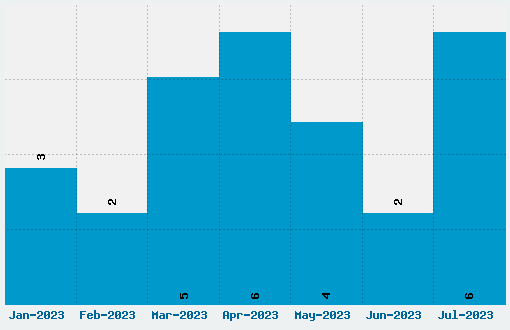