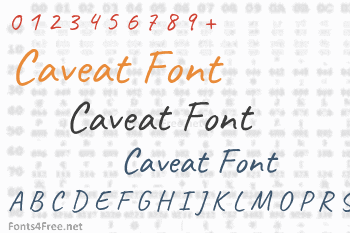 Caveat is a handwriting type family designed by Pablo Impallari. It is designed for both short annotations and body text usage. For a different style, there is also a sister family, Caveat Brush

The fonts have OpenType features that enable the letters to have slight variations according to their occurrence within a word, for a natural handwritten feel. 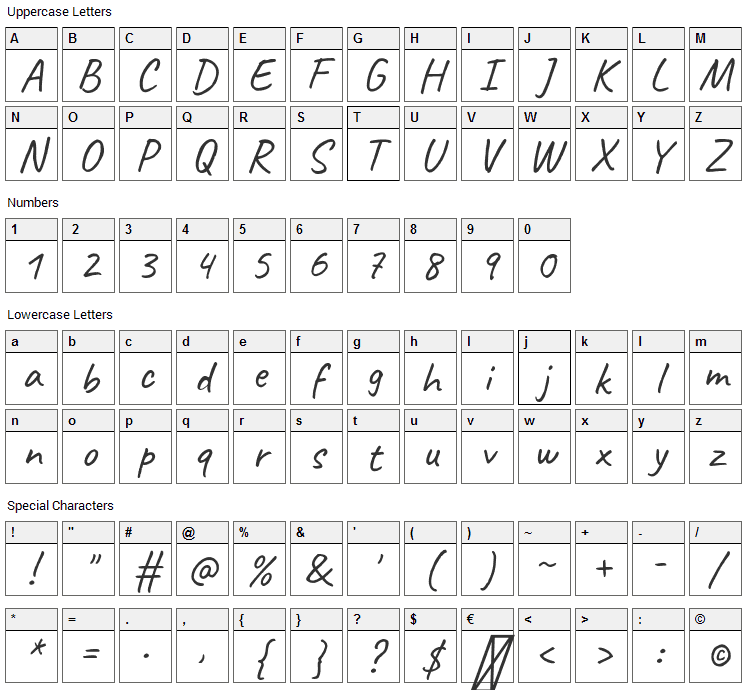 Submit a comment, question or review about Caveat font

Caveat is a script, handwritten font designed by Pablo Impallari. The font is licensed under SIL Open Font License. The font is free for both personel and commercial usages, modification and distribution. In doubt please refer to the readme file in the font package or contact the designer directly from impallari.com.

Caveat font has been rated 3.0 out of 5 points. A total of 2 votes cast and 0 users reviewed the font. 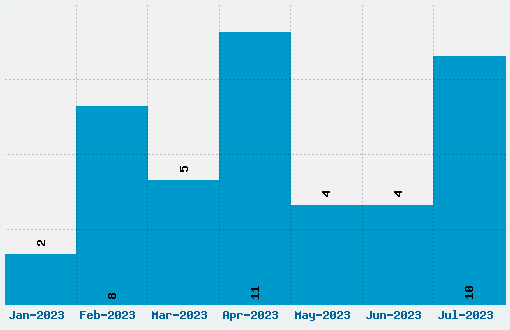