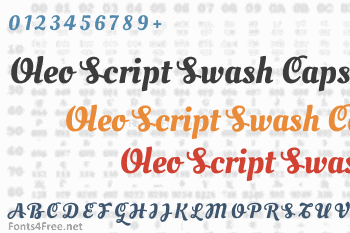 Oleo is a flowy yet legible non-connected script typeface. It is perfect for situations where a quaint and casual lettering effect is desired. Suitable for various typography contexts including captions, headlines, packaging, invitations, cards, posters, advertising, greeting cards, and book jackets.

Oleo Script Swash Caps is a Unicode typeface family that supports languages that use the Latin script and its variants, and could be expanded to support other scripts. 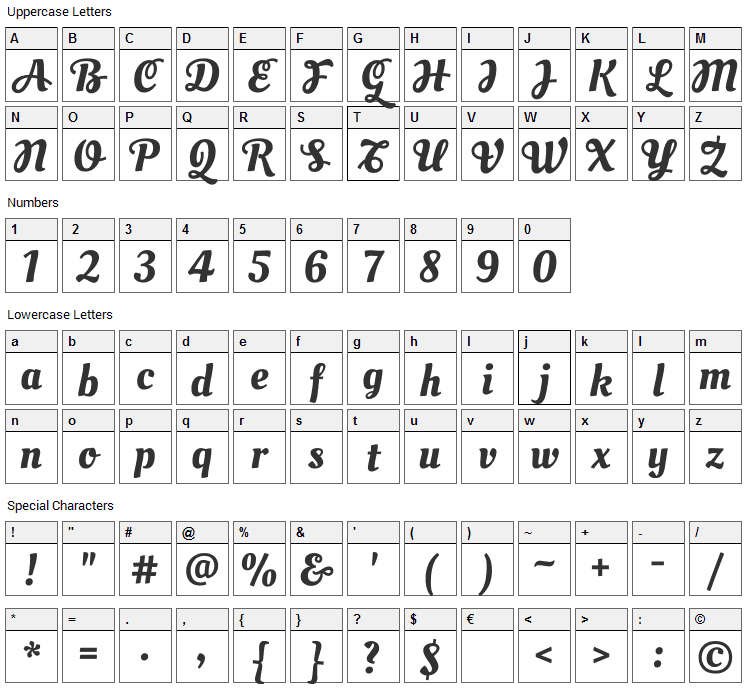 Oleo Script Swash Caps is a script, various font designed by Soytutype. The font is licensed under SIL Open Font License. The font is free for both personel and commercial usages, modification and distribution. In doubt please refer to the readme file in the font package or contact the designer directly from soytutype.com.ar.

Oleo Script Swash Caps font has been rated 4.0 out of 5 points. A total of 2 votes cast and 0 users reviewed the font. 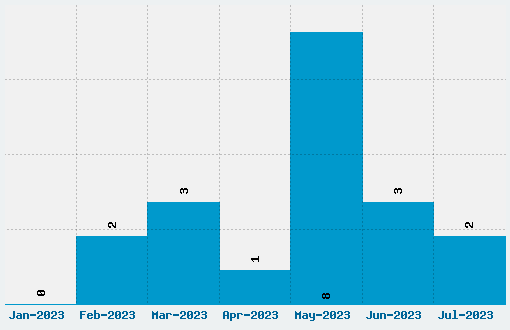