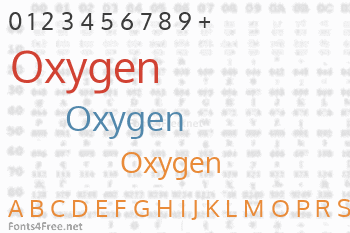 The Oxygen typeface family is created as part of the KDE Project, a libre desktop for the GNU+Linux operating system. The design is optimised for the FreeType font rendering system and works well in all graphical user interfaces, desktops and devices.

This is a web font version of Oxygen, designed to be used freely across the internet by web browsers on desktop computers, laptops and mobile devices.

Oxygen is a Unicode typeface family that supports languages that use the Latin script and its variants, and could be expanded to support other scripts. 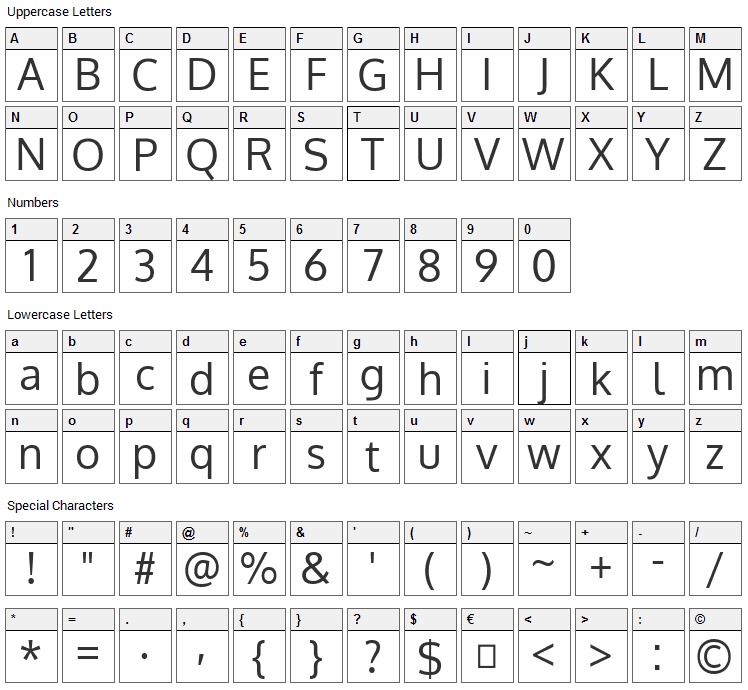 Oxygen is a basic, sans-serif font designed by Vernon Adams. The font is licensed under SIL Open Font License. The font is free for both personel and commercial usages, modification and distribution. In doubt please refer to the readme file in the font package or contact the designer directly from plus.google.com. 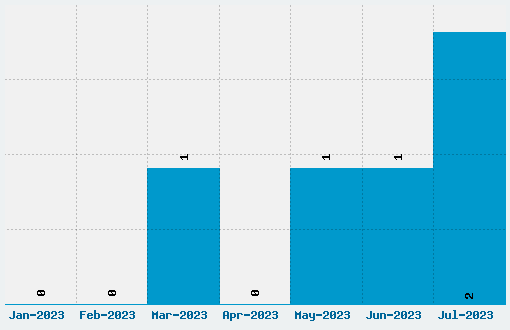