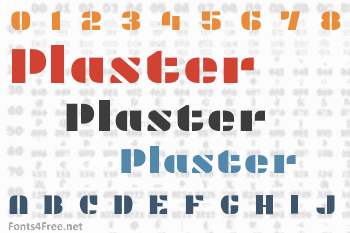 Plaster is a very low contrast extremely geometric design done in the tradition of the work of Joseph Albers. However many of the solutions to the glyph design vary from Alber's choices. Plaster is suitable for use in medium to large sizes including headlines. This font deviates from most similar fonts because the space between letters is larger. The gaps in the stencil style letters makes letter identification more difficult. A wider letter space helps make the letters easy to read again. 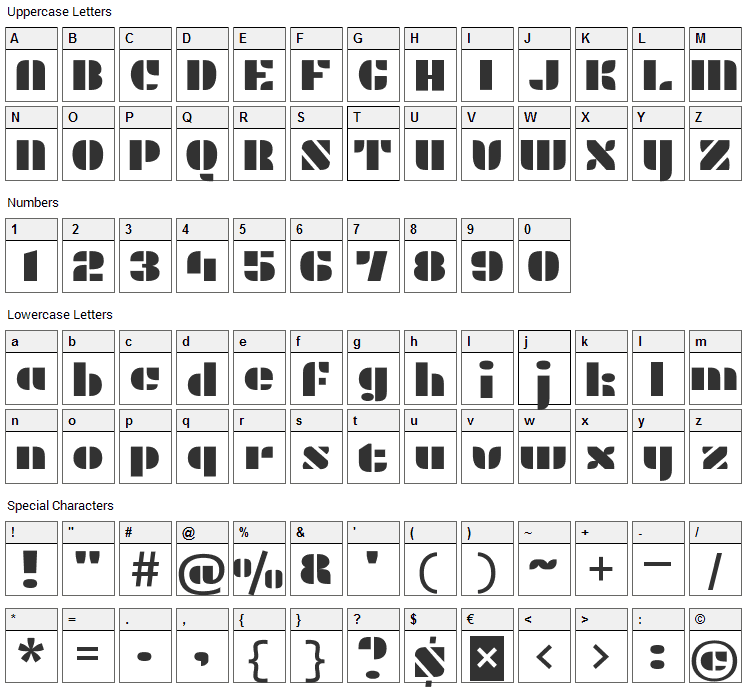 Plaster is a fancy, stencil-army font designed by Eben Sorkin. The font is licensed under SIL Open Font License. The font is free for both personel and commercial usages, modification and distribution. In doubt please refer to the readme file in the font package or contact the designer directly from plus.google.com.

Plaster font has been rated 5.0 out of 5 points. A total of 1 votes cast and 0 users reviewed the font. 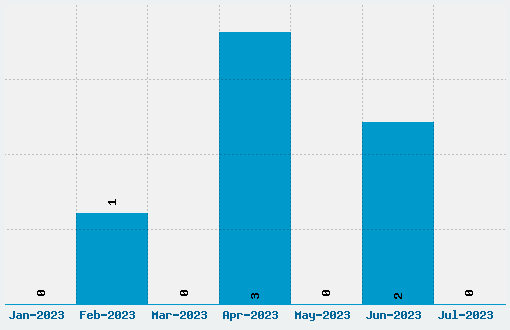