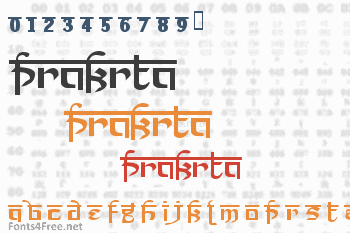 Thanks for downloading my font, Prakrta. This font was initially drawn out during a class lecture in the spring of 1997. The Devanagari script, on which Prakrta is based, has been in use with little change for thousands of years in India and the adjacent nations. 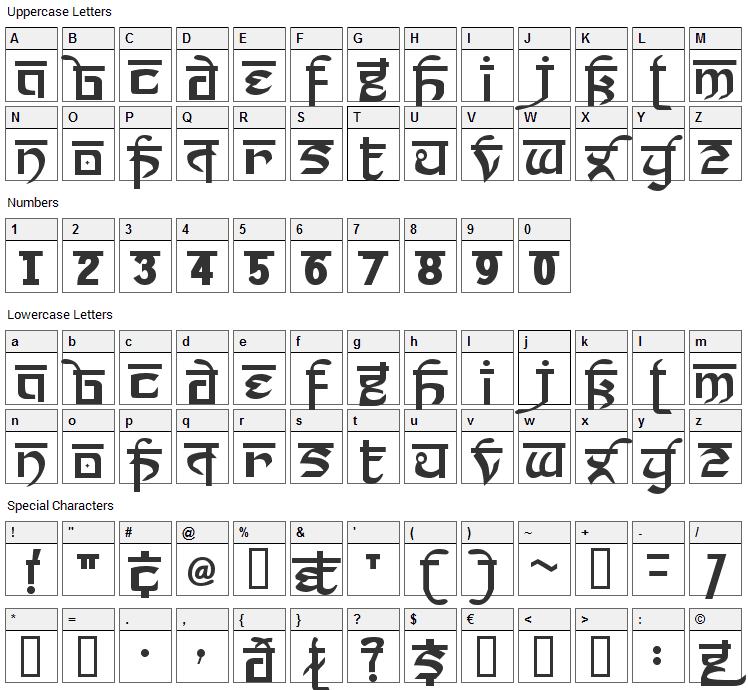 Submit a comment, question or review about Prakrta font

Prakrta is a foreign-look, various font designed by Derek Gomez. The font is licensed as Shareware. The font is available as a trial. A payment is required for commercial or personel usage. There may be some missing characters in the font demo. For your questions, please refer to the readme file in the font package or contact the designer directly.

Prakrta font has been rated 4.6 out of 5 points. A total of 8 votes cast and 0 users reviewed the font. 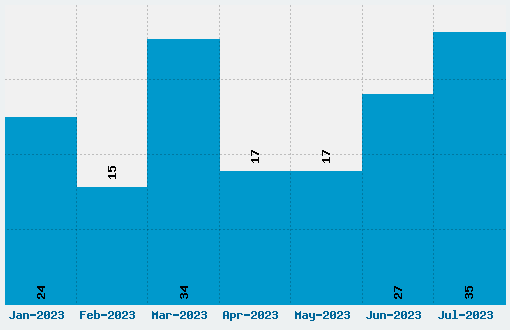