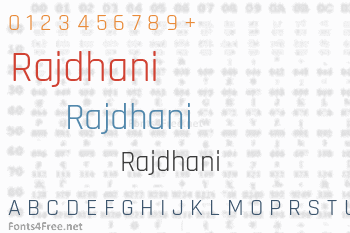 Rajdhani is an Open Source typeface supporting both the Devanagari and the Latin scripts. The font family was developed for use in headlines and other display-sized text on screen. Its initial release includes five fonts.

Each of these fonts contains 1, 098 glyphs. The letterforms are modularised; their squared and condensed appearance may be interpreted as being technical or even futuristic. Typically round bowls and other letterform elements have straight sides in Rajdhani. Its stroke terminals typically end in flat line segments that terminate either on a horizontal or a vertical, rather than on a diagonal. Their corners are slightly rounded, giving stroke-endings a softer feeling, rather than a pointy one.

Satya Rajpurohit and Jyotish Sonowal developed the Devanagari component in the Rajdhani fonts together, while the Latin was designed by Shiva Nalleperumal. The Indian Type Foundry first published the family in 2014. 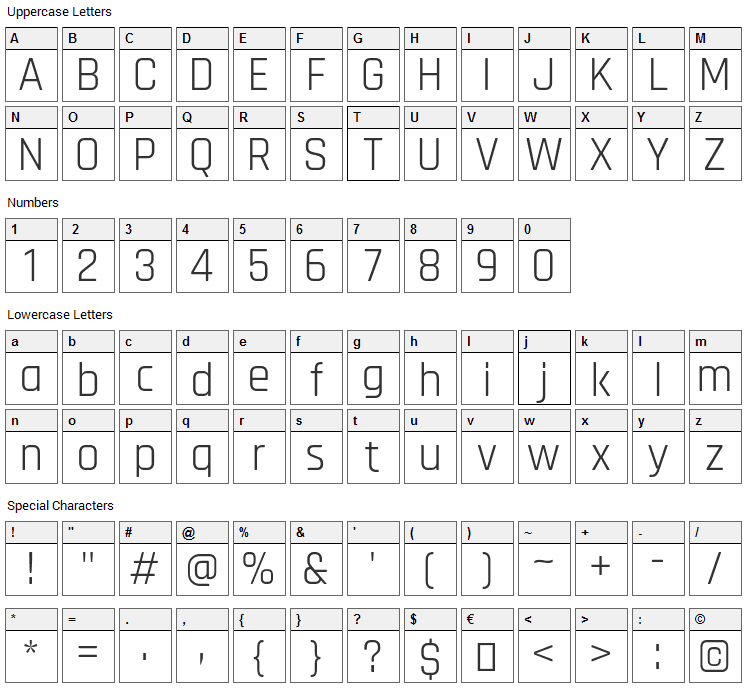 Submit a comment, question or review about Rajdhani font

Rajdhani is a basic, sans-serif font designed by Indian Type Foundry. The font is licensed under SIL Open Font License. The font is free for both personel and commercial usages, modification and distribution. In doubt please refer to the readme file in the font package or contact the designer directly from indiantypefoundry.com.

Rajdhani font has been rated 1.0 out of 5 points. A total of 1 votes cast and 0 users reviewed the font. 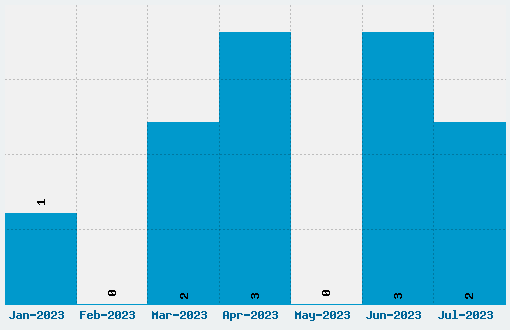